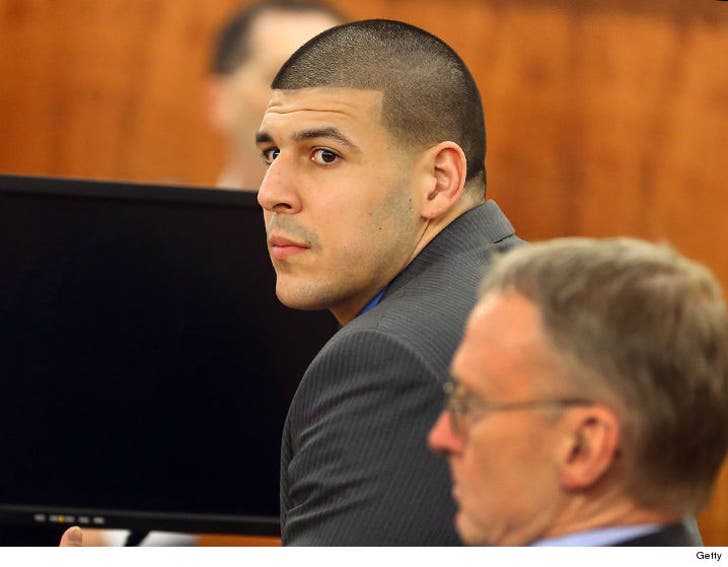 Convicted murderer Aaron Hernandez is expected to appear in court Tuesday -- where a judge is hoping to set a trial date for the double murder the ex-NFL star is accused of carrying out in 2012.

Hernandez is currently serving a life sentence for the 2013 slaying of Odin Lloyd -- but he's also accused of gunning down 2 men in a drive-by shooting after leaving a nightclub in Boston.

Prosecutors say Hernandez killed the men because one of them spilled a drink on him inside the club.

The 26-year-old ex-New England Patriots star is scheduled to appear in Suffolk Superior Court for a status hearing and the judge has said he hopes to set a start date for the trial.

Hernandez is now armed with a brand new lawyer -- Jose Baez, who famously led Casey Anthony's defense when she was accused of murdering her daughter. 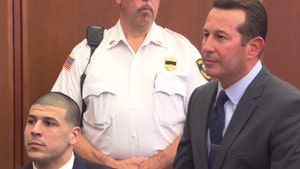 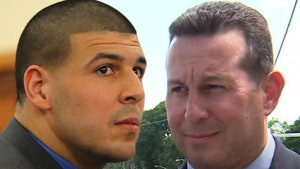