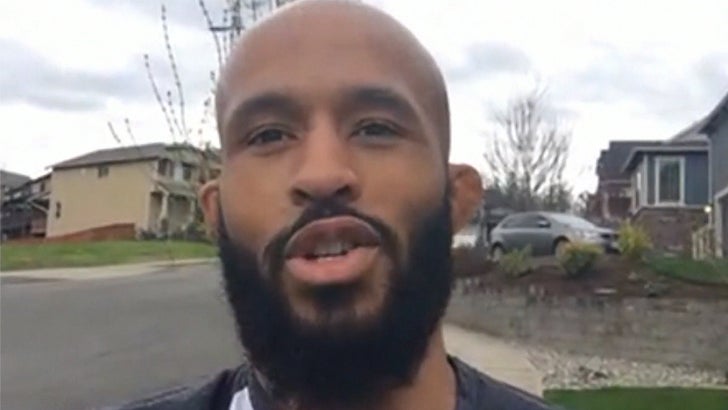 UFC superstar Demetrious Johnson says he's dead serious about a fight with Conor McGregor -- explaining that stepping up to The Notorious is his best chance of making a 7-figure payday.

Johnson just beat up Wilson Reis for his 10th title defense in a row -- but despite his UFC dominance, Demetrious still hasn't gotten that fat million dollar check.

Long story short, Mighty Mouse knows the road to riches is through Conor ... despite the significant weight difference.

Demetrious just fought at 125lbs. Conor's last fight was at 155.

DJ says he can't get all the way up to 155 -- but says he's confident the two sides could work something out ... and says it would be a much easier fight to make than Floyd Mayweather. 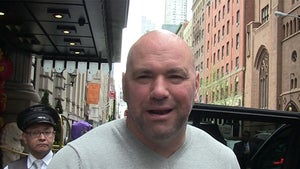 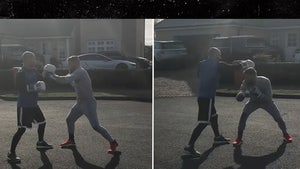