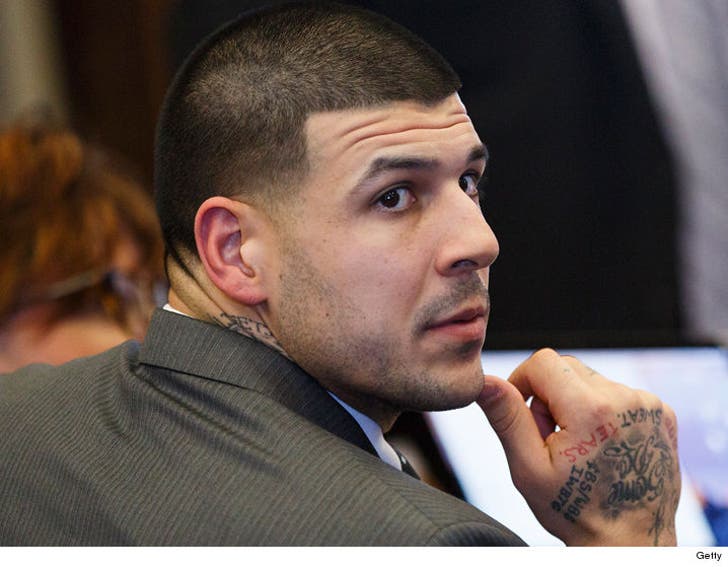 The New England Patriots are still expected to visit President Donald Trump at the White House on Wednesday ... despite the prison suicide of former Pats player Aaron Hernandez.

The Patriots had been scheduled to visit 1600 Pennsylvania Ave. after winning the Super Bowl -- Hernandez was obviously not a part of the championship team, but people are wondering if the news of his death will be too much of a distraction to go through with the visit.

So far, it doesn't appear the Patriots are canceling the visit. Stay tuned. 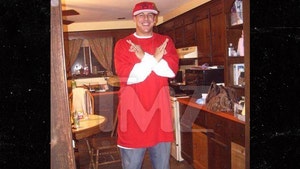 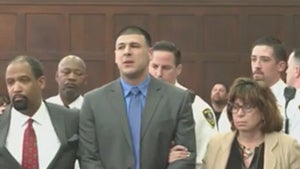