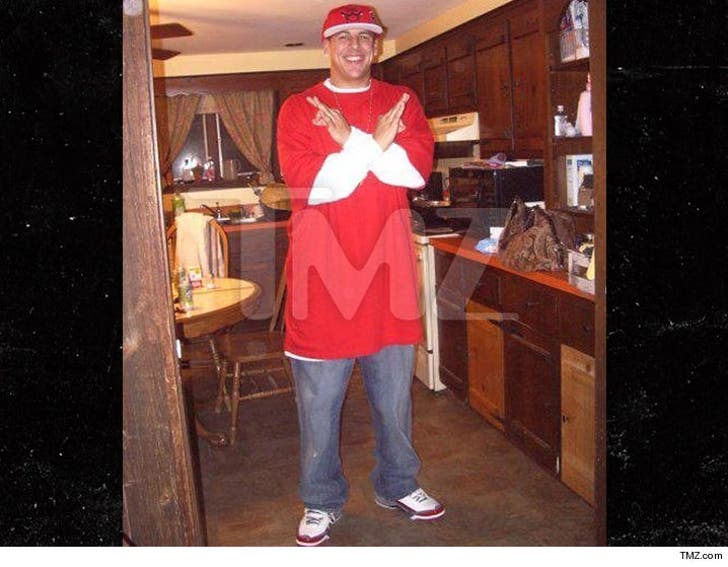 Back when Aaron was a high school football star, there were rumors he was affiliated with the Bristol Bloods street gang in Connecticut.

This photo of 17-year-old Aaron throwing up the gang signs in 2007 while dressed head to toe in red clothing seemed to back that up.

Two years later, when Aaron when was 19 and a rising college football star at the University of Florida, Hernandez posed for a gun selfie with a pistol in 2009. Officials later argued the gun in the photo was used to murder Odin Lloyd. 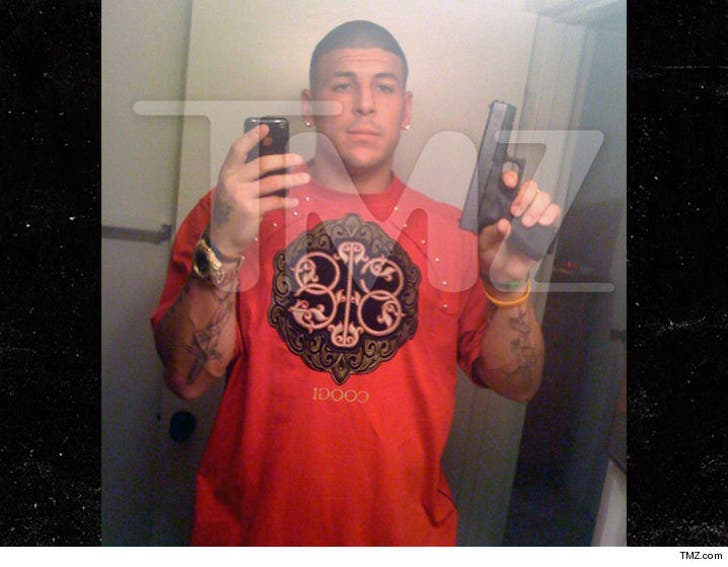 In 2010, Hernandez was drafted by the New England Patriots in the 4th round.

In 2012, there were signs of domestic abuse -- cops responded to his home in Hermosa Beach after a call about a fight with his fiancee Shayanna Jenkins. No arrests were made in the incident.

In August 2012, Hernandez signed a new $40 MILLION contract with the Patriots.

In February 2013, Hernandez allegedly shot a man in the face following an altercation at a Miami strip club. The man survived.

In June 2013, Hernandez was arrested for the murder of Odin Lloyd. He was cut by the Patriots later that day.

In August 2013, Hernandez was indicted for the murder of Odin Lloyd.

In February 2014, Hernandez attacked an inmate at Bristol County Jail. He was later charged with assault for that incident.

In April 2014, Hernandez was investigated for allegedly threatening to kill a jail guard. He was later written up over the incident.

In May 2014, Hernandez was indicted for allegedly murdering two people outside of a Boston nightclub in a 2012 drive-by shooting.

In April 2015, Hernandez was convicted of the murder of Odin Lloyd.

In December 2015, Hernandez was busted with a shank inside his prison cell.

In April 2017, Hernandez was acquitted in the double murders of Daniel de Abreu and Safiro Furtado. 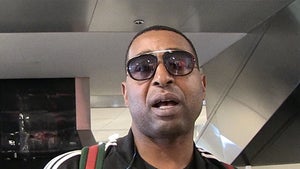 Cris Carter Says Aaron Hernandez Is Dead to the NFL ... Even If He's Freed (VIDEO) 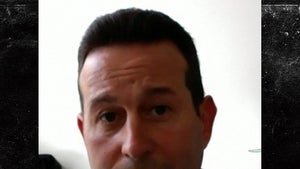 Aaron Hernandez Will Get Out of Prison, Says His Lawyer Jose Baez (VIDEO)