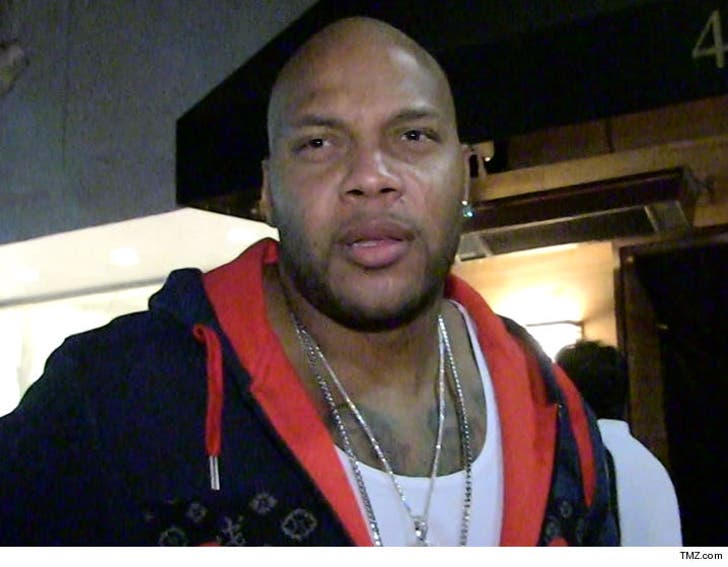 Flo Rida has a 7-month-old baby boy in NYC, but he's not in the child's life and he's not paying support ... according to the baby mama who's now taking him to court.

Alexis Adams says in docs, obtained by TMZ, she and Flo hooked up in December 2015, and had relations into mid-January 2016. She says little Zohar Paxton was born in September.

We're told Alexis is saying the child has hydrocephalus, water on the brain, and she's struggling to cover medical expenses for his treatment.

According to the docs, Flo has yet to acknowledge he's the father ... despite the fact a paternity test in December 2016 showed a 99.99% chance the kid is his. Alexis included the test results in her filing.

She's asking the court to grant her child support. We've reached out to Flo Rida's camp, but no word back yet. 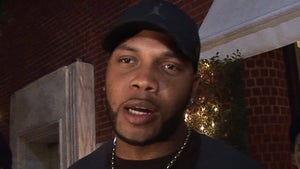 Flo Rida vs. Baby Mama -- DNA Test Proves You ARE The Daddy! 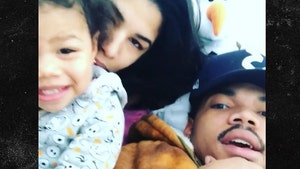