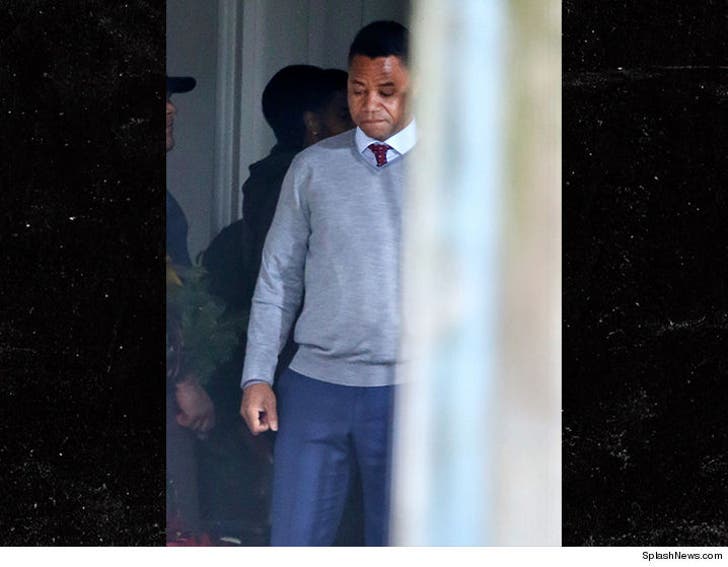 Cuba Gooding Jr. showed his emotions on his face Thursday after learning his father had died.

TMZ broke the story ... Cuba Gooding Sr. was found dead Thursday in the San Fernando Valley ... slumped over in his car. Cops found alcohol and drug paraphernalia and believe he OD'd.

Cuba Jr. was filming "A Life in a Year" in Toronto, Canada when he learned his 72-year-old father had passed.

The photog who took the pics says Jaden Smith, who is co-starring in the movie, was comforting Cuba. 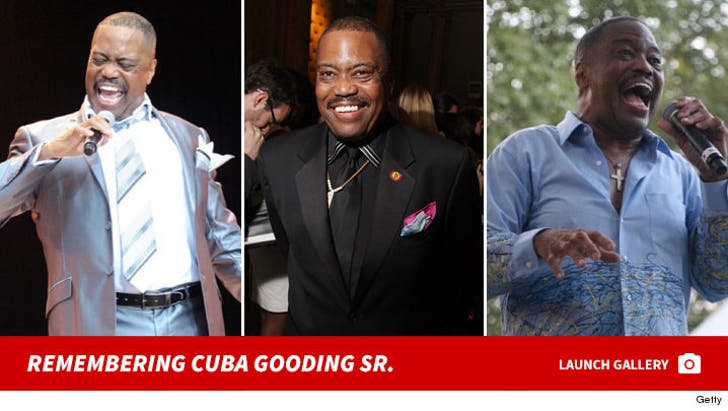 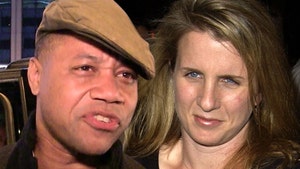 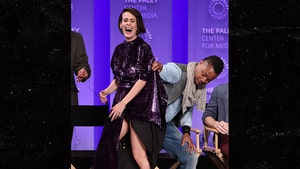