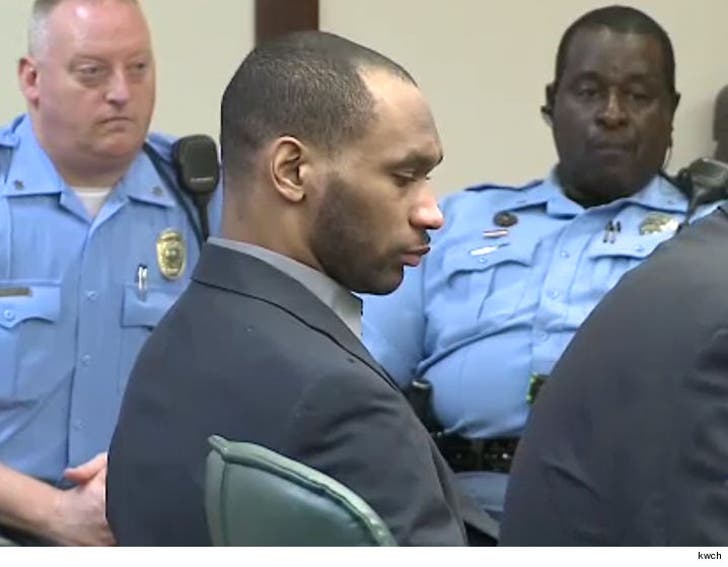 Ex-Dallas Cowboys running back Joseph Randle has been found guilty of battery after allegedly running people over with his car last year ... but the court session was very bizarre.

Randle was in court in Wichita, Kansas to face multiple charges for the incident -- in which prosecutors say he got violent during a beer pong game at a house party in Feb. 2016.

Moments ago, the 25-year-old was found guilty of aggravated battery, criminal threats, aggravated burglary and possession of marijuana.

But when the judge asked Randle if he had any questions about the verdict, he replied, "I don't understand what just happened."

Randle then asked if he had been charged with anything today in a confusing exchange with the judge ... this according to KWCH's Akeam Ashford.

The lawyers in the case are now speaking with the judge.

Randle has exhibited bizarre behavior for years -- he was arrested 6 times in 17 months including an incident in which he stole underwear and cologne from a department store while he was still playing for the Cowboys.

Since then, he was arrested at a casino, busted at his ex-girlfriend's home, and allegedly ripped a TV off the wall in jail. 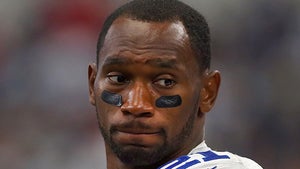