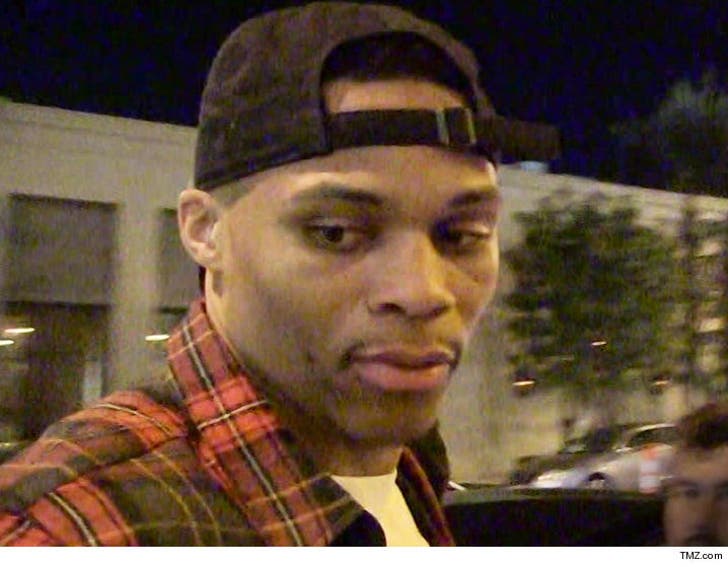 Russell Westbrook's potty mouth just cost him $15,000 ... 'cause the Thunder superstar just got slapped with a fine for his "I don't give a f*** about the (stat) line" comment.

You've seen the clip ... Brodie was asked about his 51-point triple-double performance in Wednesday's loss to the Rockets and snapped back with the viral quote.

It's not the first time Russ has been fined for cussing ... and probably won't be the last. But the dude can afford it ... he's in the middle of an $85 million contract. 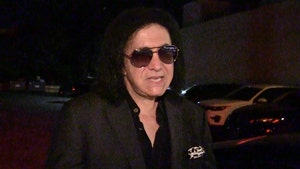 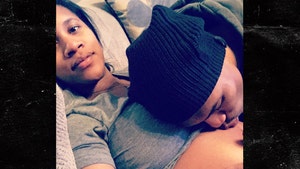