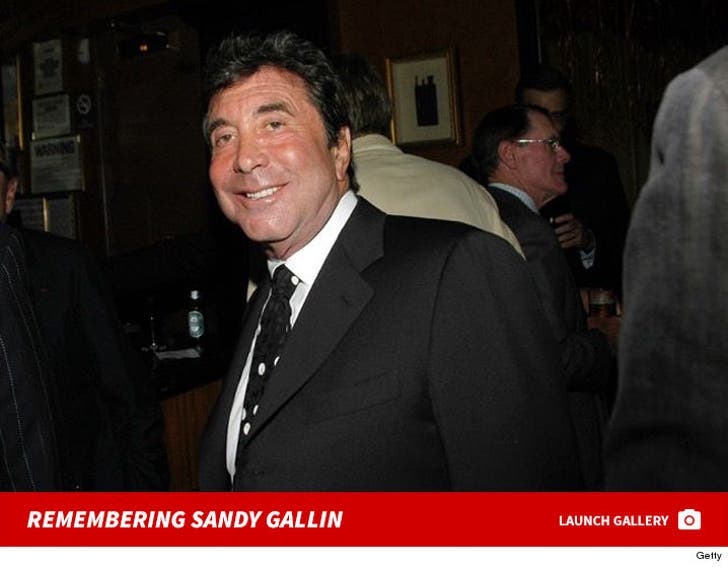 Sandy Gallin -- who repped the likes of Michael Jackson, Mariah Carey, Cher, Richard Pryor, Barbra Streisand, Whoopi Goldberg, Neil Diamond, Donny and Marie, and many, many others -- has died ... TMZ has learned.

Gallin was clinging to life at UCLA Medical Center where he was in ICU after suffering a relapse of multiple myeloma, a type of blood cancer.

The former powerful Hollywood manager's condition had deteriorated over the last few days to the point his closest friends -- including Calvin Klein, Jeffrey Katzenberg, David Geffen and many others -- visited Sandy in the hospital.

Gallin's powerful clout in Hollywood transcended into politics as one of the Democratic party's driving forces ... raising millions for various candidates and causes. Gallin, who is gay, also lent huge support to gay rights legislation. 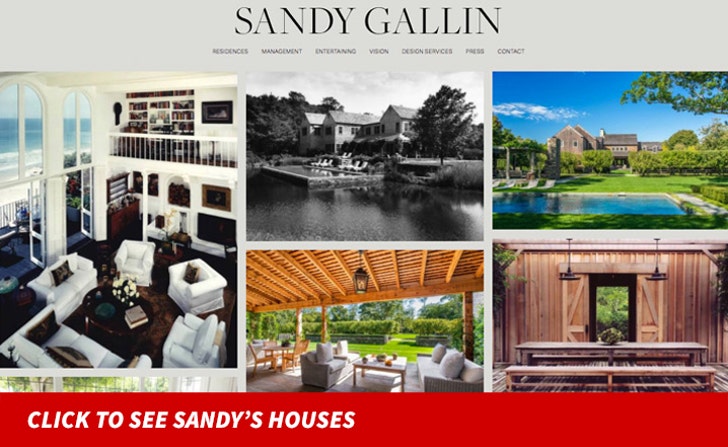 He also found success in real estate ... making untold millions as the house flipper to the stars. 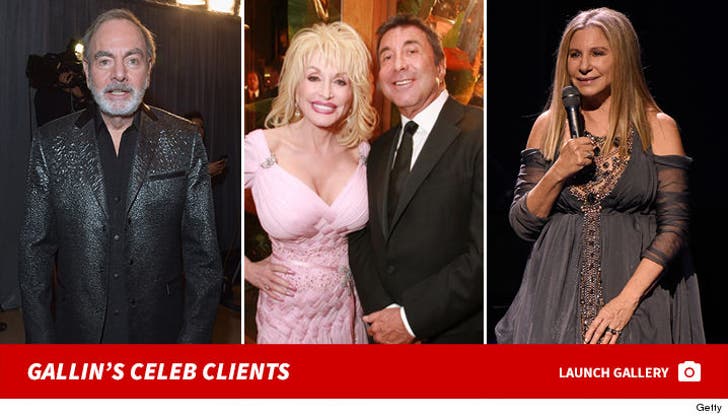 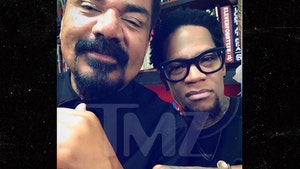 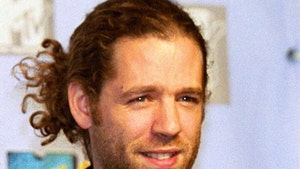 Jamiroquai's Toby Smith Was Battling Cancer, Bandmates Thought He Was Beating It