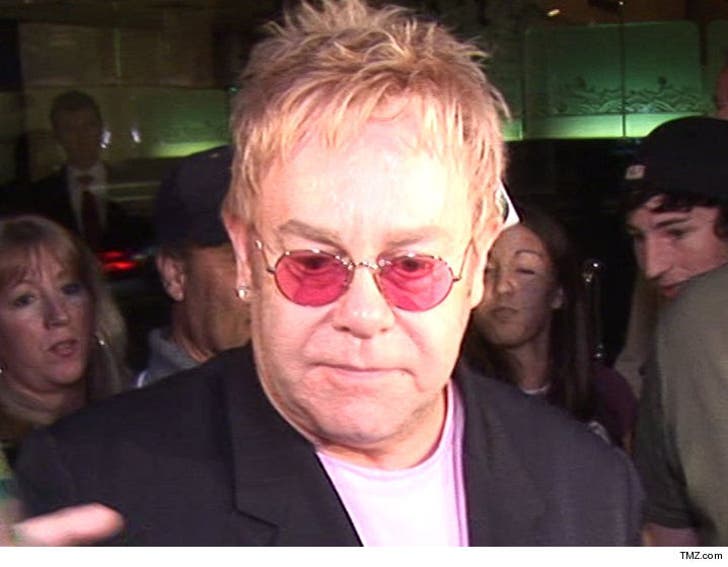 Elton John has canceled multiple shows due to an illness that has dogged him for several months ... sources familiar with the situation tell TMZ.

We're told Elton has canceled shows between now and May 5 at The Colosseum at Caesars Palace in Vegas, where he's performed for years. He's also canceled a gig in Bakersfield, CA.

A rep for the singer says Elton recently contracted a "harmful and unusual bacterial infection" during a flight home from Santiago, Chile. We're told Elton underwent treatment immediately and has been told by doctors to rest.

Elton is expected to make a full recovery and will hit the stage again June 3. 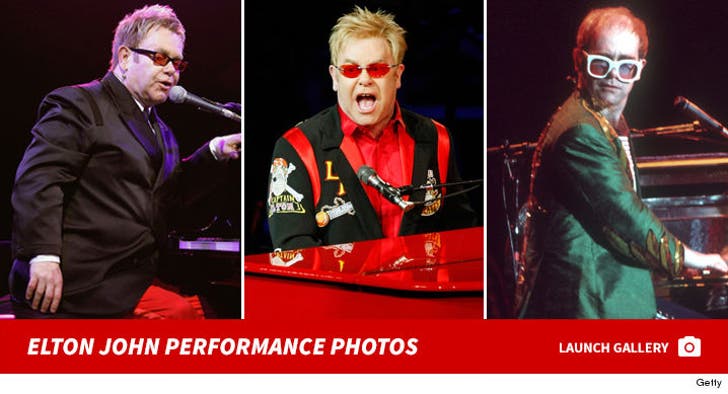 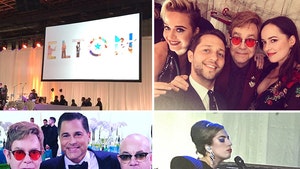 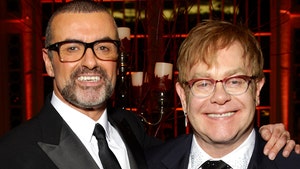