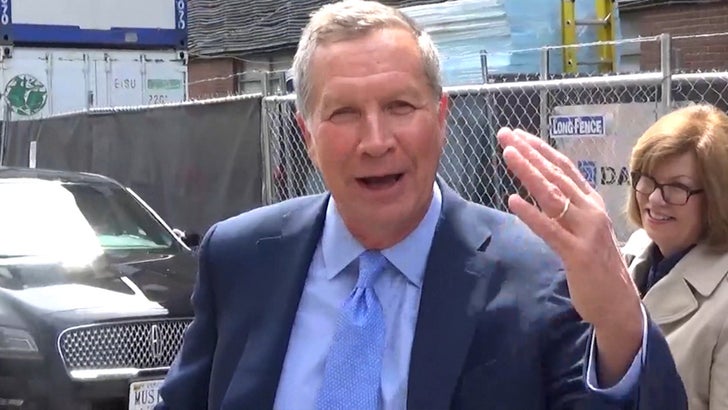 You'd think Kyrie Irving would get a pardon in Ohio over his whole "The Earth is flat" comments -- but, nah ... that ain't happening.

The latest person to roast the Cleveland Cavs star over his insanely misguided comments is Ohio governor John Kasich ... who happens to be a pretty big Kyrie fan!

But even Kasich couldn't help himself from taking a shot at the NBA superstar over the weekend.

At least he went softer than notorious smart guy Neil deGrasse Tyson, who said all flat-Earthers should be launched into space! 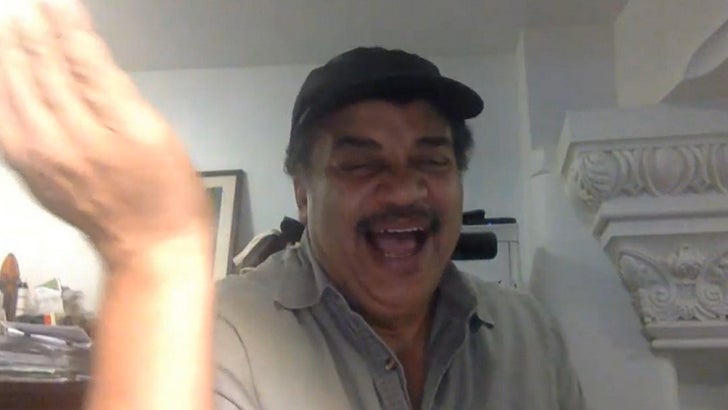 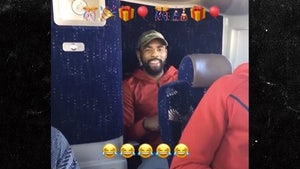 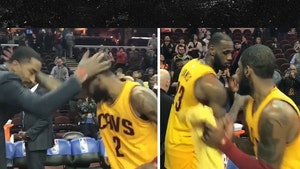