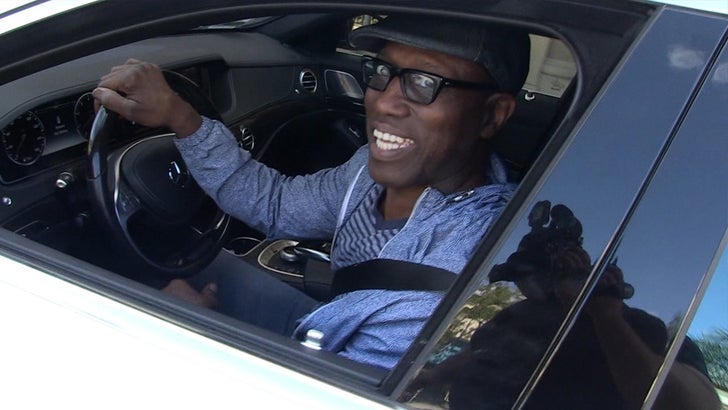 It's the question everyone who loves Sidney Deane wants to know -- will Wesley Snipes give his blessing for the "White Men Can't Jump" remake????

Snipes knew all about the project when we spotted him out in L.A. -- and cracked a bunch of jokes about the guy expected to star in the flick, Blake Griffin.

He even pondered if Griffin would play the black guy or the white guy in the movie ... and gave a pretty hilarious idea about it.

As we previously reported, Hollywood power player Kenya Barris -- producer of "Black-ish" -- is spearheading the project WITH Griffin and told us they are dead serious about making it happen.

Check out the clip of Wesley and don't just listen ... HEAR IT!!! 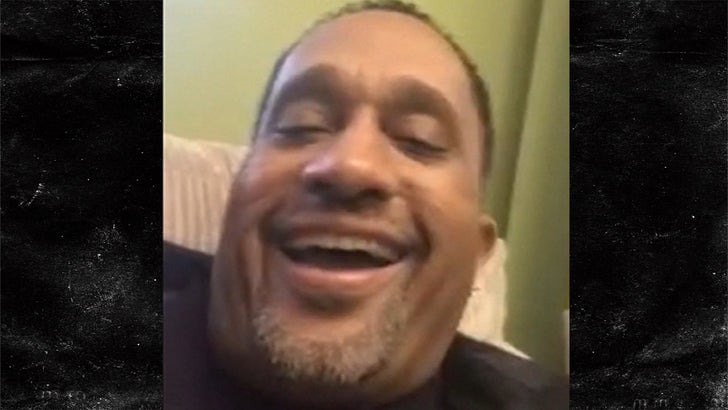 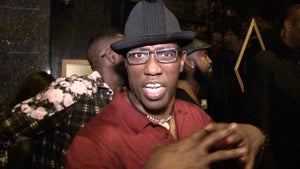 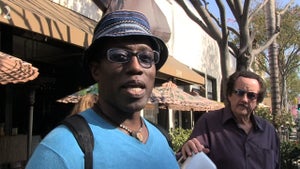