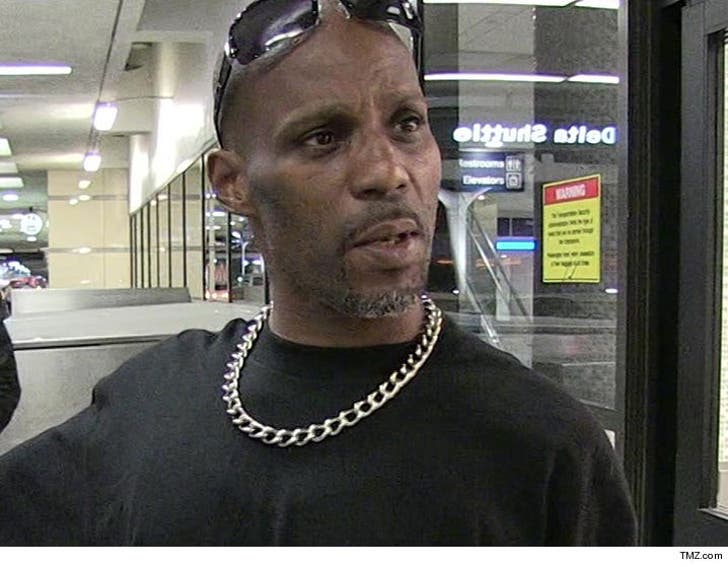 DMX is pulling the plug on several tour dates, and his people say it's because of an unspecified medical issue.

X was supposed to do a show Tuesday night in Santa Ana, CA ... but the venue informed ticket holders the show had been canceled due to a "medical emergency."

According to our sources, his Wednesday show in Los Angeles, as well as a Thursday gig in San Diego will also be postponed. We're told several people in DMX's inner circle have been concerned about his health this week.

Many fans thought he was a little off the rails during his Brooklyn show last weekend, where the Ruff Ryders reunited. We're told X was indeed drinking heavily that night.

He's battled substance abuse in the past, and friends fear a relapse. 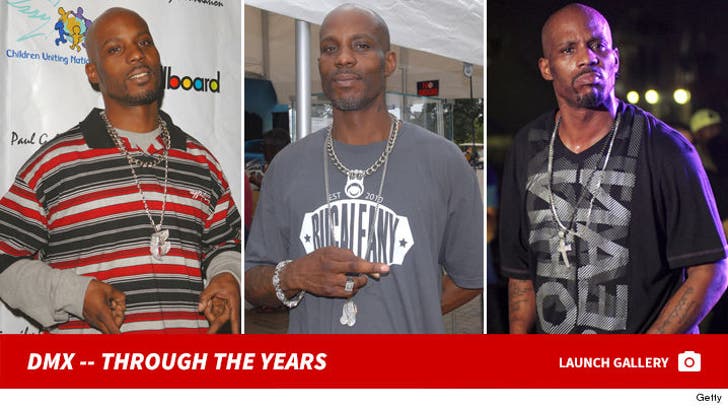 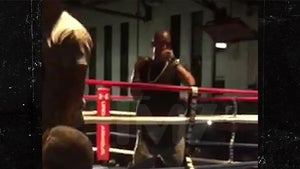 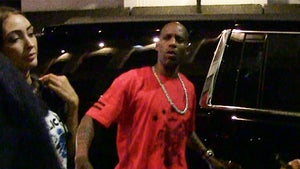