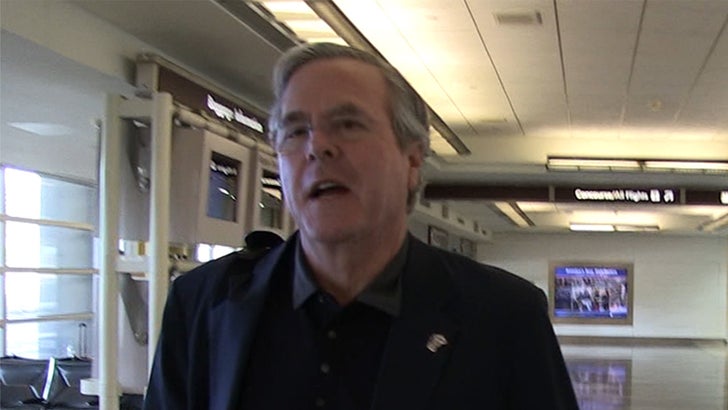 Don't pop the champagne just yet ... Jeb Bush tells TMZ Sports he and Derek Jeter haven't officially closed the deal to buy the Miami Marlins -- though he seems confident.

It was reported earlier this week that Bush and Jeter won the auction for the MLB team -- but MLB Commish Rob Manfred says that's not true ... there's at least one other bidder in play.

So, when we saw Jeb at Reagan National Airport on Thursday, we had to ask him about the deal and he told us, "It's not done yet."

He also praised Jeter as a "phenomenal guy."

We also asked which one of his brothers would get the better tickets if he gets the team, but Jeb made it clear he's not ready to count his chickens just yet ... 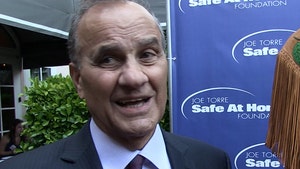 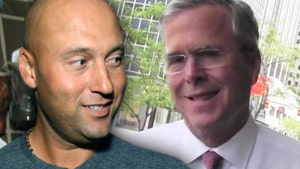