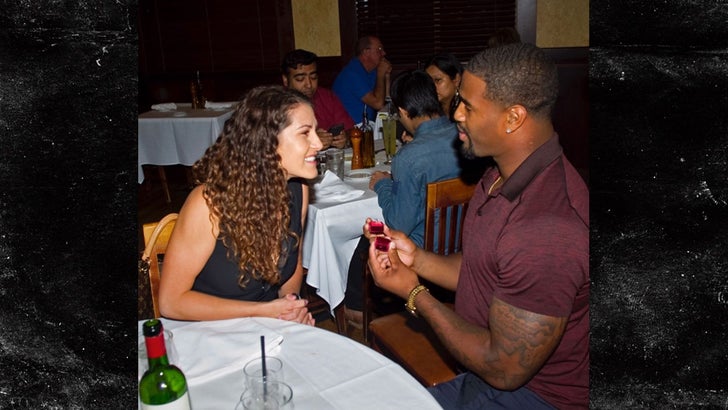 Jonathan Allen's having a helluva month!!!

Not only was he the 1st round pick for the Washington Redskins on Thursday ... but now we've learned he got engaged just 11 days before the draft!

We saw Allen rockin' some expensive Louboutin shoes out in Philly after his name was called and asked him about the best purchase he made since leaving Alabama for the pros.

Without hesitation he told us, "My fiancee's engagement ring!"

Turns out, he popped the question to Hannah Franklin on April 16 by whipping out a big, fat diamond in the middle of a restaurant -- she said, "Yes!"

The two have been dating for years. 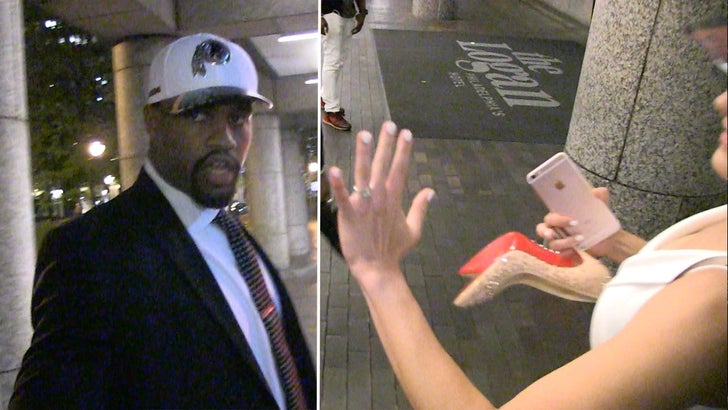