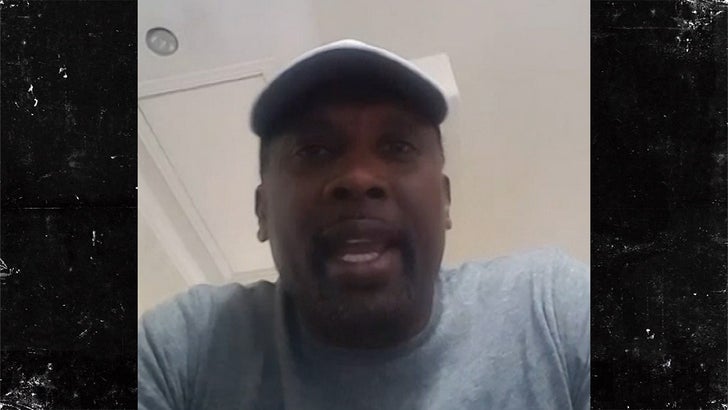 Tim Brown says he REALLY hopes his beloved Oakland Raiders chose wisely by taking a chance on Gareon Conley ... saying, "If it goes bad for him, it's gonna go bad for the Raiders also."

The Raiders raised some eyebrows Thursday night by selecting Conley in the 1st round -- despite the fact he's in the middle of a rape investigation.

Conley insists he's innocent and the Raiders clearly believe him ... and Brown says he's "hoping and praying" the team made the right bet.

Brown raised an interesting point ... saying former Raiders owner Al Davis was never afraid to take guys who were in trouble because he felt those guys would end up being the most loyal to him.

Makes you wonder if Al's philosophy rubbed off on his son, Mark Davis, the new guy in command of the Silver and Black. 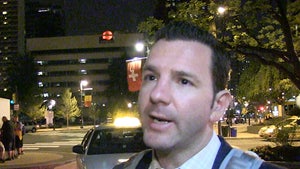 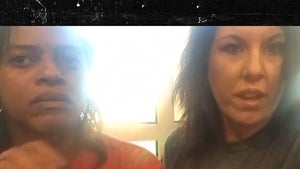 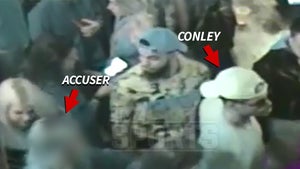