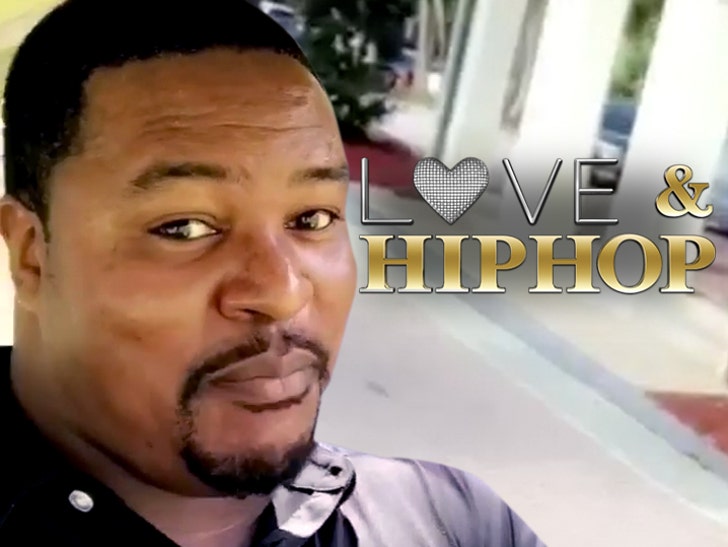 "Love & Hip Hop: Miami" just made a HUGE, GIGANTIC free agent pickup ... 'cause ex-NFL Pro Bowler Bryant McKinnie is joining the cast ... the 1st athlete in the history of the franchise.

Sources close to the production tell TMZ Sports Mckinnie has actually been shooting with 'L&HHM' for a couple of months now, and will be a fixture on the new show next season.

It actually makes sense for Bryant, who's a Grammy Award winning music producer, and is currently in the studio working with big-time people like Lil' Kim.

Two things we don't know yet ... who his love interest will be, and which member of the cast is gonna be stupid enough to pick a fight with the 6'8", 353 pound beast. 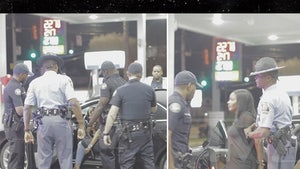 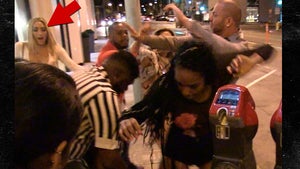