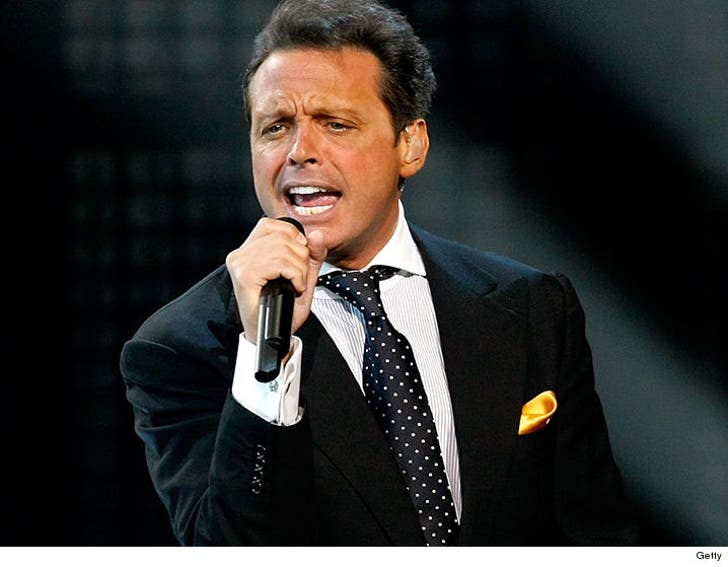 Luis Miguel has reportedly been busted for repeatedly failing to show up to court hearings for a lawsuit.

The iconic Mexican singer was nabbed Tuesday in L.A. on an arrest warrant that was issued April 17 ... according to Telemundo. Miguel's former manager is suing him over unpaid fees, and Miguel's been a no-show in court.

Miguel -- known as "El Sol de Mexico" -- was warned back in March if he continued missing hearings he'd be arrested.

Miguel's scheduled to appear before a judge Tuesday afternoon. 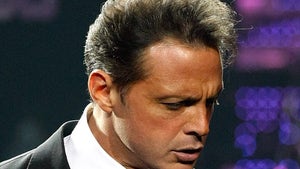 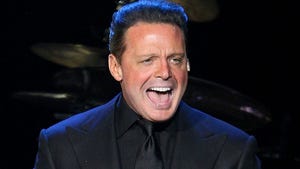