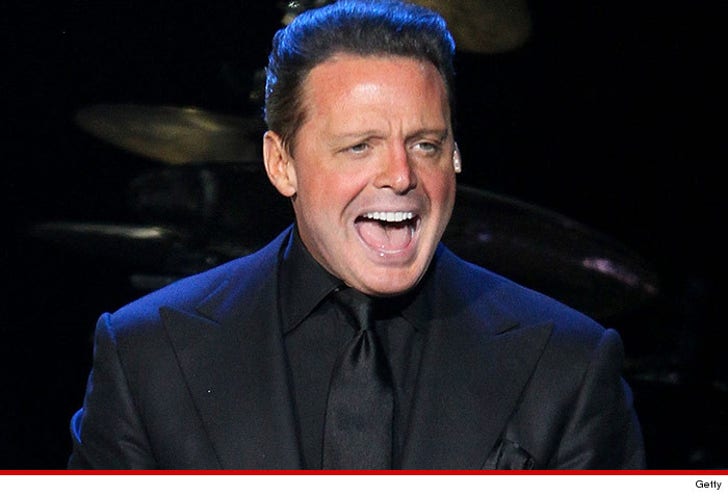 Luis Miguel has dodged his responsibility to his kids by hiding behind gates and bodyguards ... playing a cruel game of catch me if you can with his flesh and blood ... according to his baby mama.

Aracely Arambula filed legal docs -- obtained by TMZ -- in what has become a 2-year ordeal to serve him with legal docs in their child support war.

Arambula -- a Mexican soap opera star -- claims Miguel is like the Road Runner ... gleefully dodging process servers, most notably in front of a TMZ camera at a 2013 California county fair. Luis claims service wasn't legal, because the guy never came face-to-face with him. 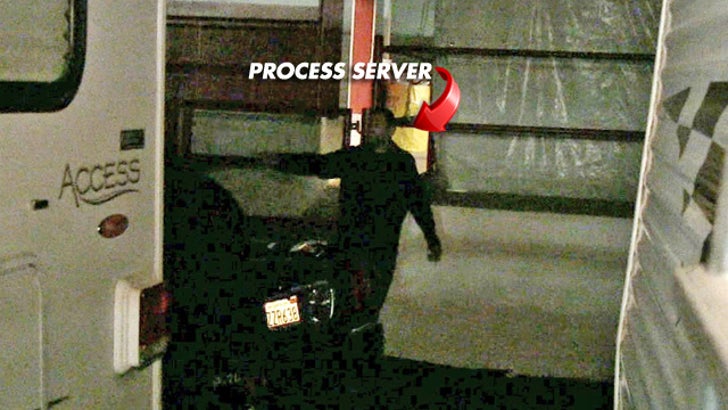 She wants $60K a month minimum, but he went radio silent last year and now he says he's moved from California to Florida so she has no legal right anymore to drag him to court.

Arambula outlines the lengths to which she's tried serving him, only to be thwarted by Luis' massive gates protecting his Bel Air home.

Luis wants the case dismissed because he was never properly served. She's saying he's a terrible dad for using that excuse not to support their kids. 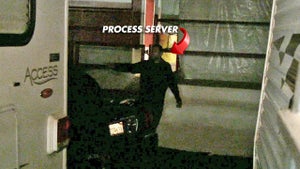 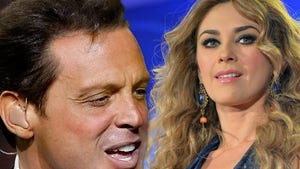