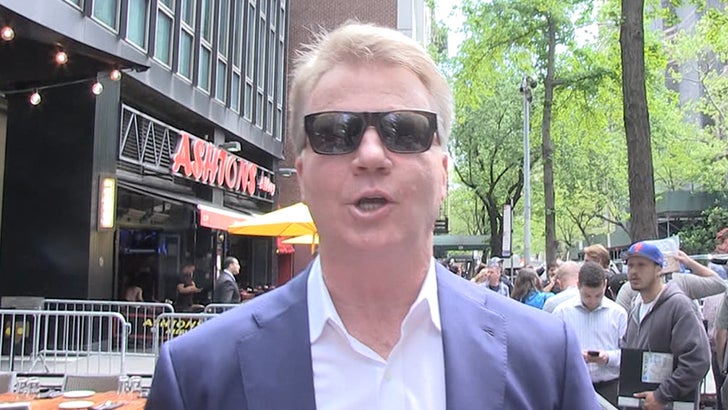 Phil Simms says reports he was blindsided by the news he was being replaced by Tony Romo is completely false ... and it's awkward since it was his own son who reported that in the first place.

Here's the deal ... right after CBS made the move to swap out Simms for the Cowboys QB, Phil's son, Chris Simms, went on ﻿Bleacher Report’s Simms & Lefkoe Podcast and said he was disappointed in the way things went down.

"I had to tell my dad first, before CBS or anybody, because I found out from an NFL insider," Chris said.

But Phil tells TMZ Sports it just ain't true -- "Of course I knew. I didn't tell him so it was probably my fault."

The good news ... Phil says he's excited for the next phase of his career as an analyst on CBS' "The NFL Today."

We also asked if he had any advice for Romo -- and it's clear he thinks Tony will do great. 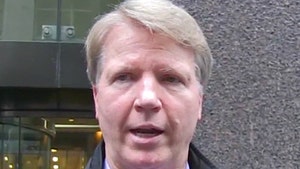 Phil Simms Not Officially Out at CBS