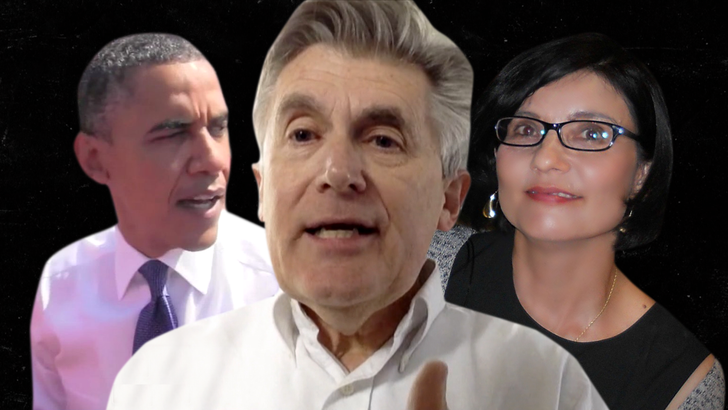 Barack Obama seriously dated several women before meeting Michelle, and none of them were African-American, according to the author of one of the definitive books about the former president.

Christopher Andersen, who wrote "Barack and Michelle: Portrait of an American Marriage," appeared on "TMZ Live" just after excerpts from another book -- "Rising Star: The Making of Barack Obama" -- were released, saying he twice proposed to a woman before meeting Michelle.

Andersen says Obama, who had big political aspirations early on, recognized the value of marrying a black woman, although he's quick to add the love between Barack and Michelle is real and profound. 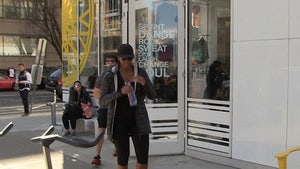