Dana White says he's still "not close" to getting a deal done with Floyd Mayweather to fight Conor McGregor ... but says he's trying his hardest to make it happen.

"To get a deal like this done, this doesn't happen in a couple months," White tells TMZ Sports.

"It's gonna be a tough deal to get done, if it gets done at all."

We also asked him about Mayweather giving reasons why McGregor could actually win the fight -- and White says he was shocked! 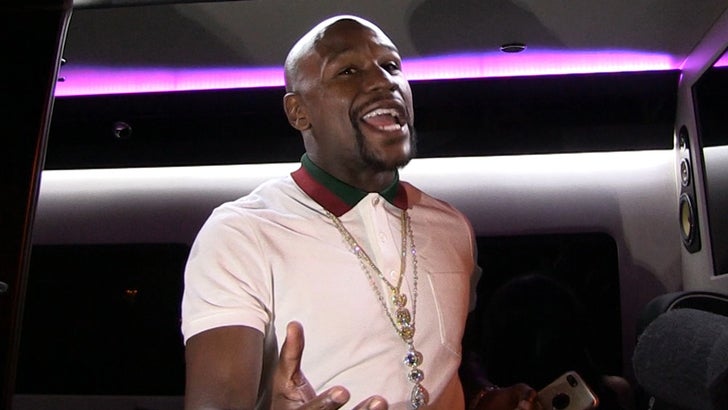 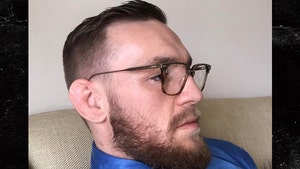 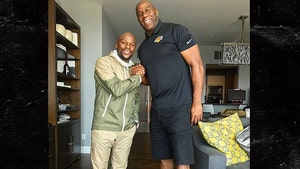