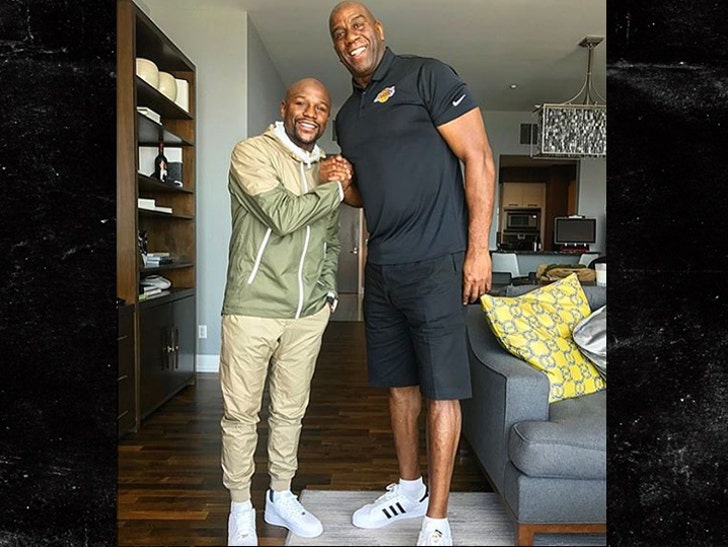 Floyd Mayweather wants to be the next Steve Ballmer ... or Mark Cuban ... or Michael Jordan -- as in, he wants to own an NBA franchise.

The boxer says he had a meeting in L.A. with Lakers President of Basketball Operations Magic Johnson on Thursday morning -- and when he left, he was more inspired than ever to make a play to own an NBA team.

"It's about time for me to buy an NBA team," Floyd says ... "If you're ready to sell your NBA team, please get in touch with me."

Floyd's made hundreds of millions of dollars during his boxing career -- but we're guessing he would have to team up with another financial partner (like Derek Jeter and Jeb Bush did) if he's serious. 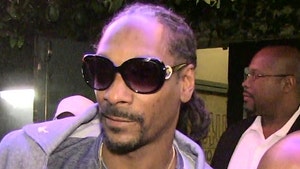 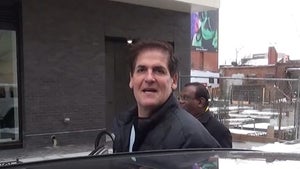