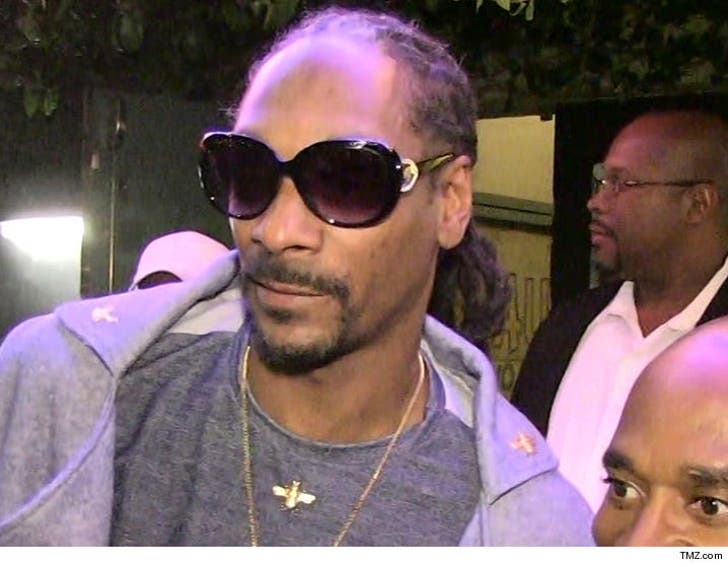 Snoop Dogg is getting in the hoops biz -- officially signing on as the Celebrity Commissioner of a new summer pro basketball league ... TMZ Sports has learned.

Snoop will own an overall piece of the Champions Basketball League -- a 5-on-5 pro summer league featuring ex-NBA players who are 1 to 3 years removed from the league.

We're told some of the players on the league roster include Al Harrington, Corey Maggette and Kareem Rush. 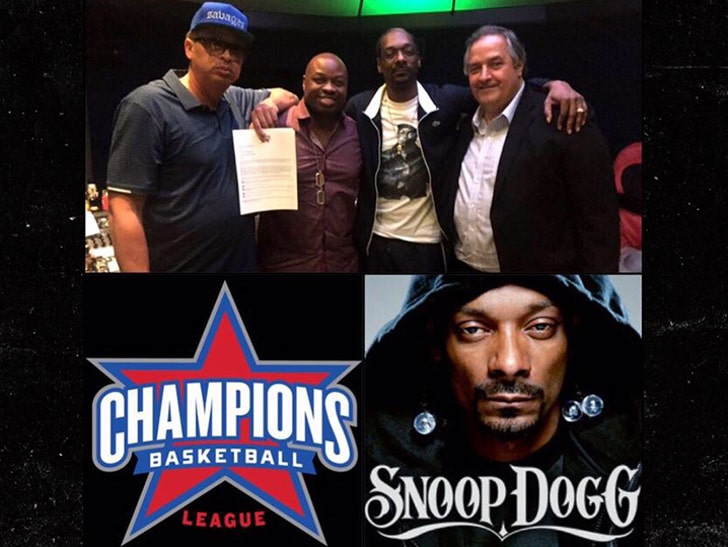 In his new role, we're told Snoop will focus on the entertainment aspect of the league -- bringing high level stars into the fold.

The league is set to kick off in a couple of months. Should be fun. 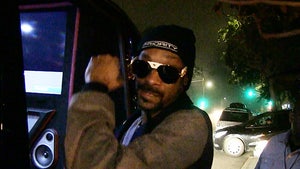 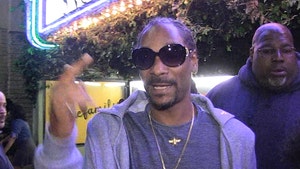