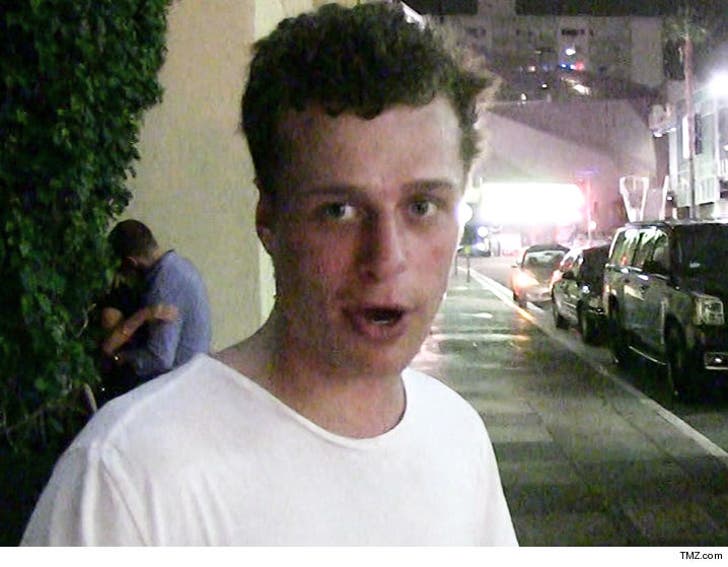 Conrad Hilton's family will use his arrest after going off the rails at his ex-girlfriend's house to get him help ... TMZ has learned.

We broke the story ... Conrad was arrested Saturday at 4 AM after allegedly stealing Rick Salomon's Bentley, driving it over to his ex-girlfriend's house and trying to break in.

Conrad was arrested for violating a restraining order after going on a vulgar rant against LAPD cops.

Hilton, the younger brother of Paris and son of Rick and Kathy, is still in jail on $60,000 bail.

The 23-year-old's lawyer, Robert Shapiro, tells TMZ he will appear in court Tuesday with his client and not only ask for bail, but Shapiro will ask the judge to impose a very specific condition ... to allow Conrad out ONLY if he agrees to enter a hospital where doctors can diagnose what's wrong with him.

Rick and Kathy Hilton have struggled in recent years trying to help their son, but the issues clearly can't be solved by discipline. 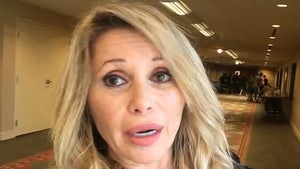