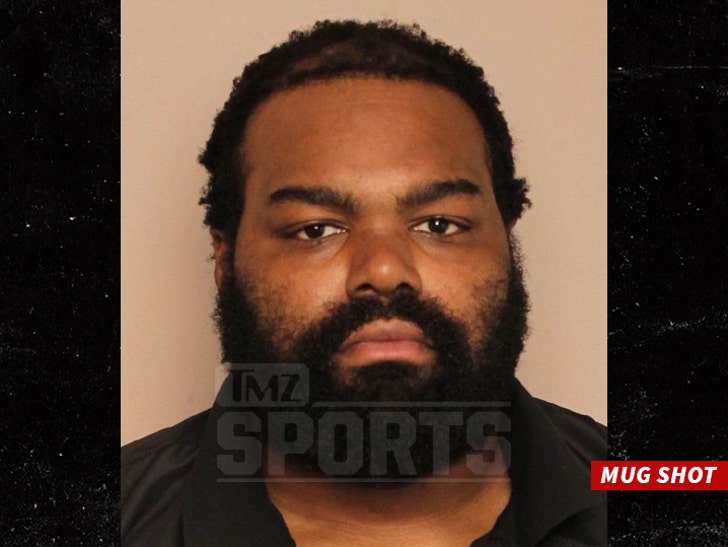 NFL lineman Michael Oher -- the inspiration for the movie "The Blind Side" -- turned himself in to police on Monday to be booked for allegedly roughing up an Uber driver. He looked pissed.

The 30-year-old Carolina Panthers player had been cited over the April 14 incident in Nashville -- in which the Uber driver claims Oher pushed him to the ground and kicked him after an argument about directions.

Oher had received a citation for misdemeanor assault and had been ordered to appear for booking on May 8.

He showed up. He took a mug shot. Judging from the picture, he wasn't happy.

He's due in court next month. 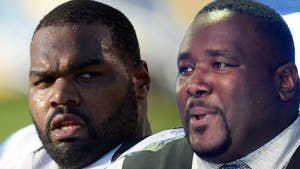 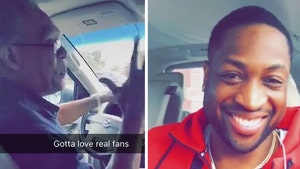 Uber Driver Freaks Out Over Dwyane Wade ... YOU ARE THE MAN! (VIDEO)