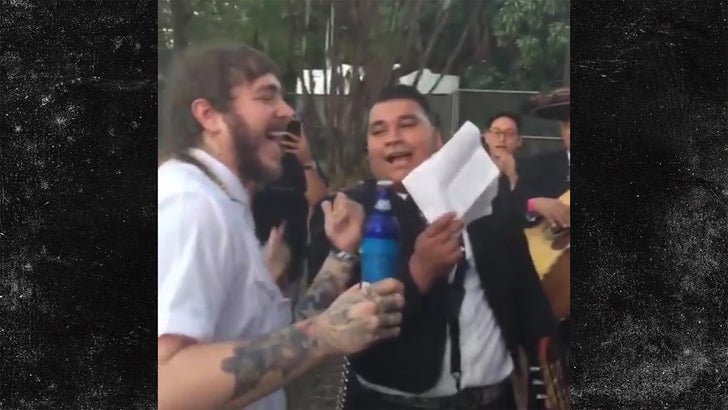 Post Malone needed a little pick-me-up before his show this weekend -- so, naturally, his pal hired a mariachi band to belt out his hit single to the tune of about $1,000.

Sources close to Post tell TMZ one of his buddies, Rich Chigga, ordered a song request from the best Yelp-reviewed mariachi band in Miami ahead of the rapper's gig Sunday at the Rolling Loud Festival ... 'cause he felt Post needed to get hyped before taking the stage.

We're told Rich met with the band ahead of time and gave 'em the lyrics to Post's single, "Congratulations" ... which they rehearsed before being dropped off at Bayfront Park by Postmates. Yes, they also deliver people.

The original cost was supposed to be $350 for a couple hours, but Post showed up super late and the tab ran up to $900 quick ... coming out of Rich's pockets. 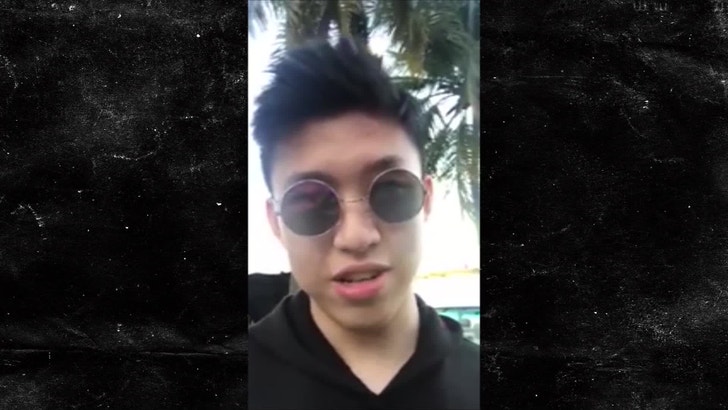 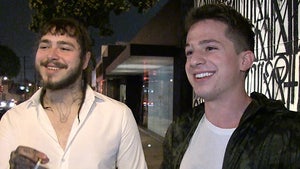 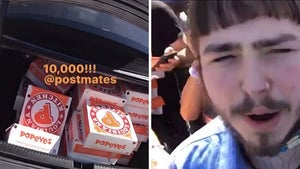 Post Malone Orders $8,000 Worth of Popeyes for Coachella Party (VIDEO)