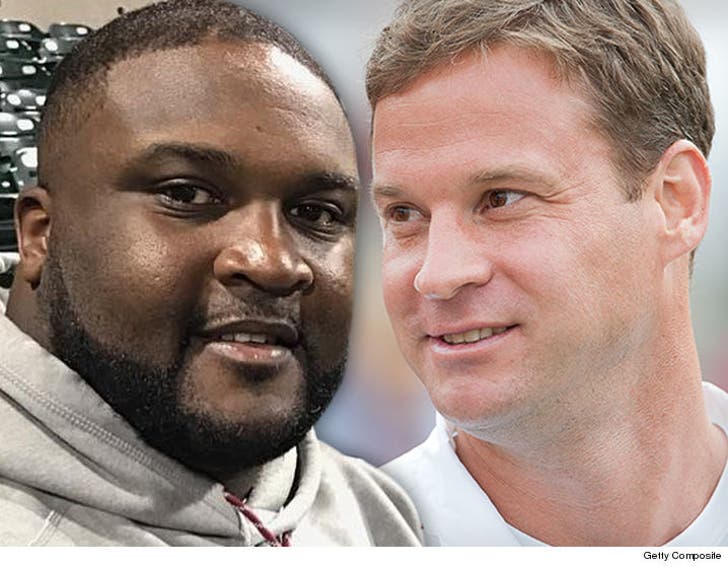 We spoke with Tee who says he's convinced his son, Kaden Martin, is way better than he ever was ... and that's saying a lot considering Tee led Tennessee to a BCS title in 1998.

Tee points out that he worked under Lane at USC and that's how Kaden got on LK's radar -- but he was still "shocked" when Kiffin reached out with the offer.

When asked if Kaden was ready to sign, Tee told us it's very important for Kaden to "go through the recruiting process" and look at his options after he gets to high school.

But Tee says that doesn't mean FAU is out.

Bottom line -- Lane's offer may be the first ... but it probably won't be the last. 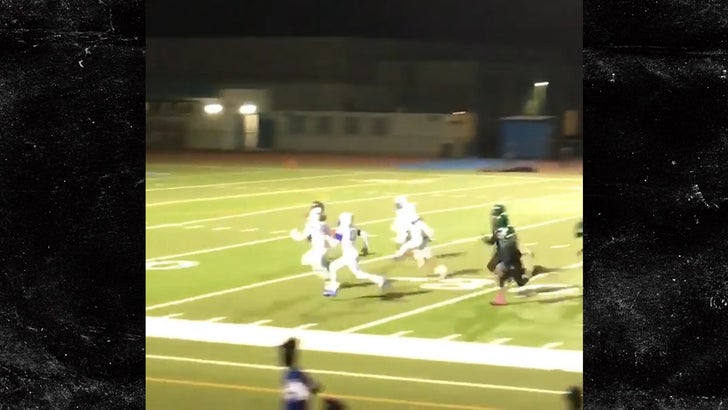 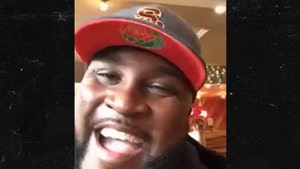 Tee Martin: Sam Darnold Is Better Than I Was ... As a Freshman! (VIDEO) 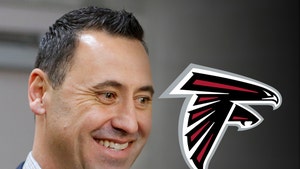