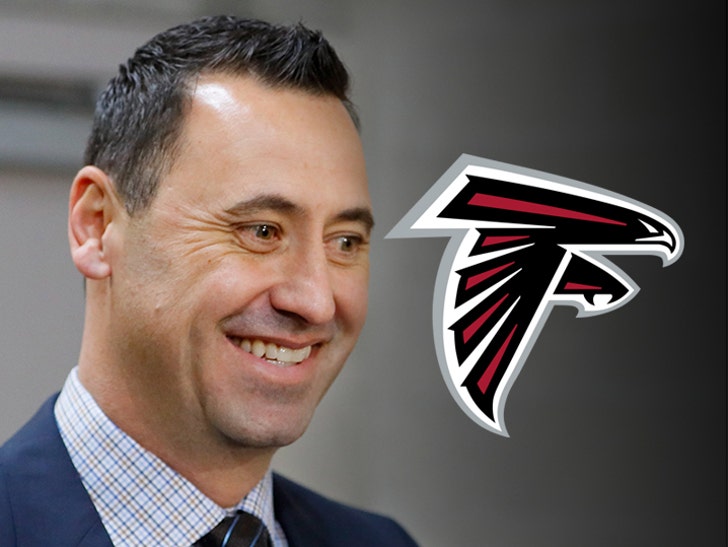 Steve Sarkisian's latest run as a college coach is over after just 1 game ... 'cause the now ex-Alabama offensive coordinator is bolting Tuscaloosa for the Atlanta Falcons.

The Falcons just announced that Sarkisian -- who 'Bama hired to replace Lane Kiffin as coordinator back in December -- has accepted the team's vacant offensive coordinator position ... after Kyle Shanahan left to coach the 49ers.

BTW, just last week we saw Sark at LAX and asked him whether he'd ever be interested in the NFL. 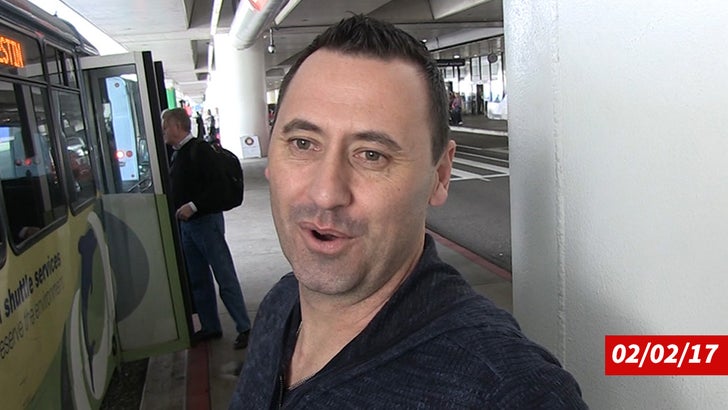 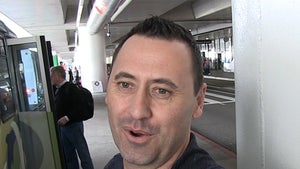 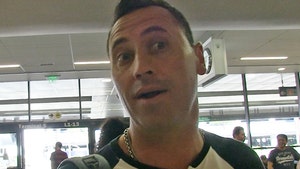