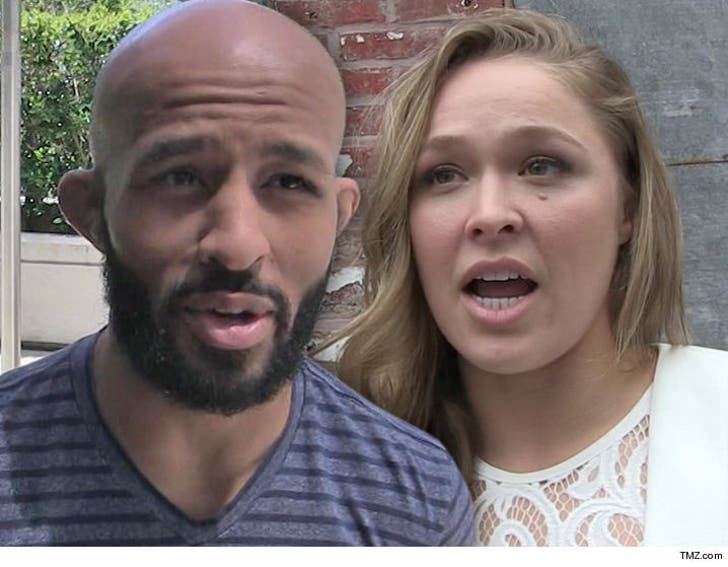 UFC superstar Demetrious Johnson has some tough love for Ronda Rousey -- "You got your ass beat, grow the f*ck up."

Johnson has won 12 straight fights -- but says if he does get defeated, he does NOT want to handle the loss the way Ronda did after getting her face kicked in by Holly Holm.

"You look at Ronda Rousey. You got your ass beat, grow the f*ck up," DJ told Sports Illustrated ... "It happens. It's mixed martial arts. I don't want to be like that. If I lose, I'll be like, I lost."

Ronda essentially went into hiding for months before taking a fight more than a year later.

"Everybody f*cking loses. It's part of the sport. Grow up. Look, Ronda, you lost two f*cking fights in a row, and you made more f*cking money than the women's roster."

Johnson's referring to the $3 mil (plus PPV revenue) Ronda banked for UFC 207 -- the fight where she got crushed by Amanda Nunes and then blew off the post-fight news conference.

Johnson did have some nice parting words for Ronda, who’s off planning her wedding right now. “You'll be fine, don't worry about it." 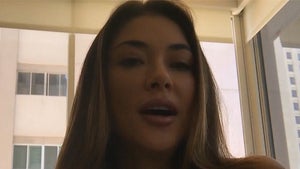