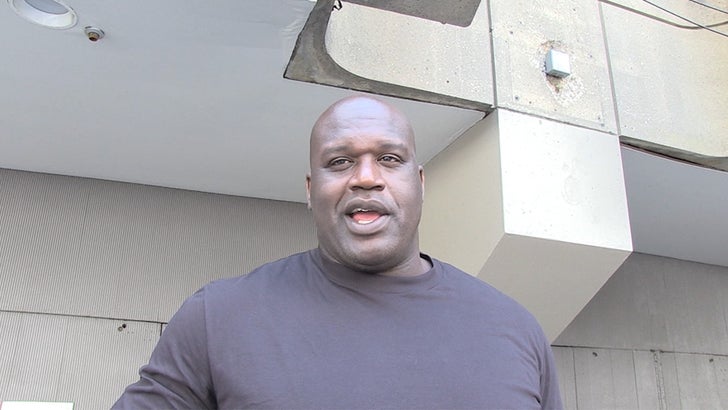 Shaq says the Lakers shouldn't let LaVar Ball scare them off from taking Lonzo Ball with their #2 pic ... 'cause despite the media circus that follows the Big Baller, his kid's game is "fabulous."

The Big Diesel hasn't always been the biggest fan of the Ball clan -- he publicly dissed the price of Lonzo's new shoe ... saying $495 was way too much for kids to pay.

That was then ... because O'Neal had nothing but kind words to say about Zo when we got him out in NYC, telling our guy he's not sure what the Lake Show will do with the pick, but Ball isn't a bad idea. 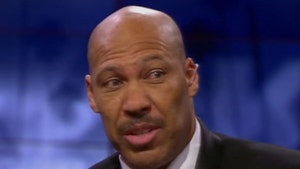 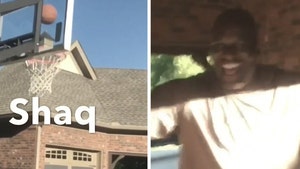 Shaq Hits Trick Basketball Shot Over His Own House!