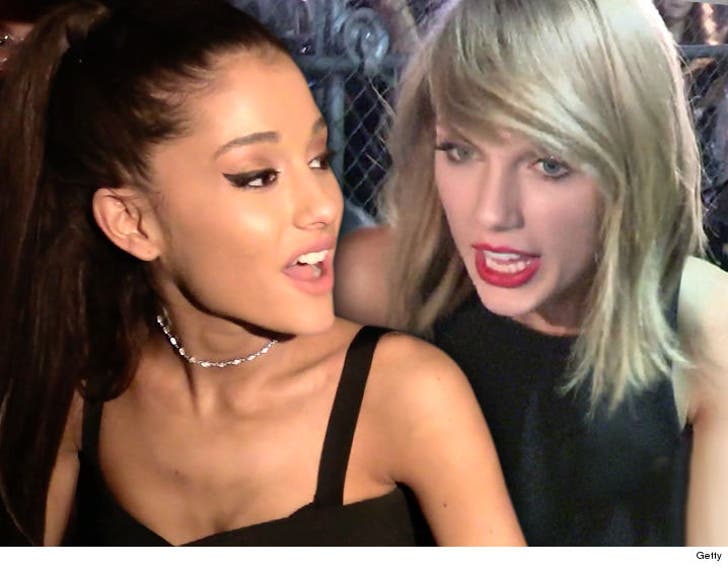 Ariana Grande is back on U.S. soil, but Taylor Swift was not involved in the flight that got her here ... as some reports have claimed.

There's a story floating around that Taylor sent one of her private jets to pick up Ariana and her mom in London. Our sources, with direct ties to Ariana, tell us that's just not the case. We're told Ariana's tour promoter Live Nation and her manager, Scooter Braun, split the PJ bill, 50/50.

The flight touched down Tuesday afternoon in Florida ... where Ariana's boyfriend, Mac Miller, greeted her. 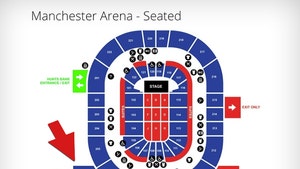