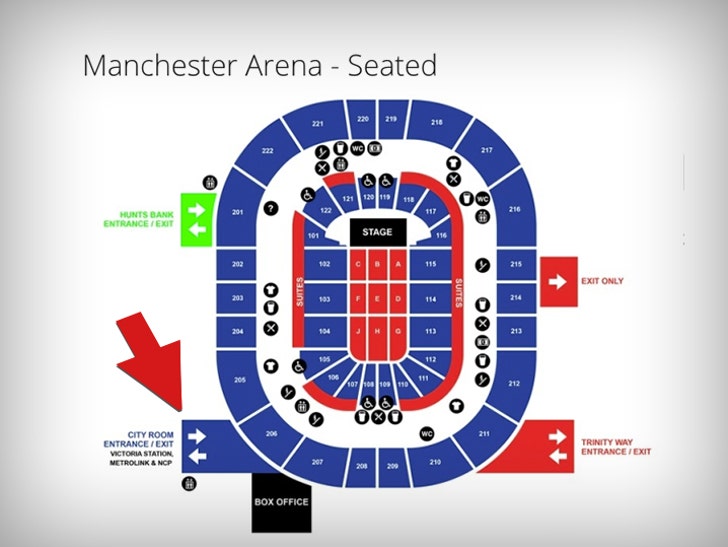 The people who run Manchester Arena were quick to say the nail bomb exploded in a public area not connected with the venue ... but that's not the way the arena advertised the space.

As TMZ reported, the blast occurred in the City Room, a rotunda attached to the concert hall where Ariana had performed minutes before. The space is used to sell merchandise from concerts and to advertise upcoming shows. The venue claims City Room is owned by the city and is not part of the arena.

Check out the tweet from the Manchester Arena, calling the space "our City Room." 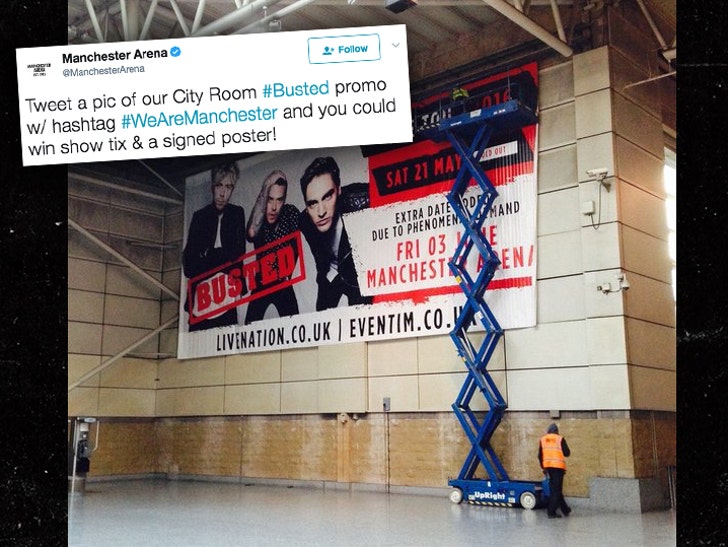 The consequences may be significant. With 22 dead and 59 injured, lawsuits are almost certain to follow. If the venue had control over the City Room, families could well be upset there wasn't adequate security present as concertgoers left the arena.

A number of fans complained there were virtually no security measures in place as people entered the arena -- no wanding, no scanning and insufficient purse and bag checks. 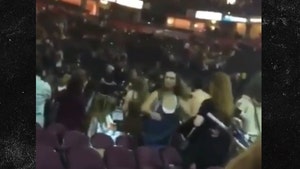 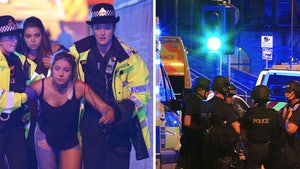