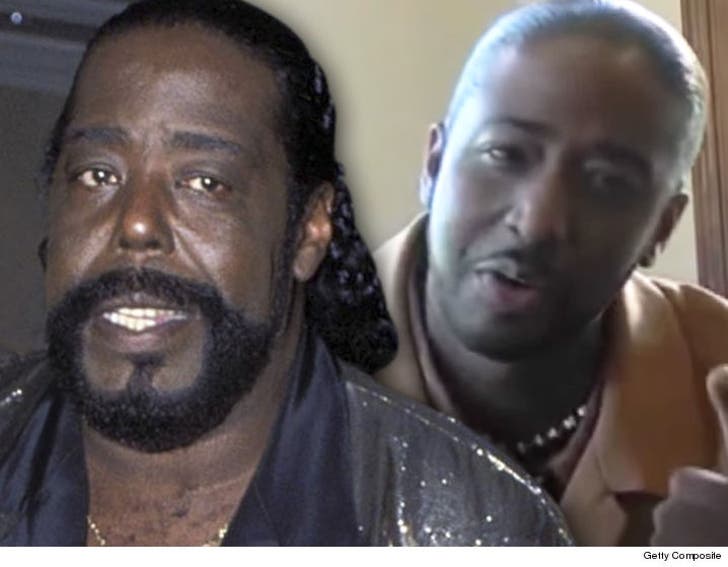 Barry White's son is almost broke and nearly homeless ... and he claims it's all because he's getting the raw end of the deal from his father's trust.

Darryl White is suing the legendary singer's estate and Barry's widow, Glodean White, saying she promised he'd get his fair cut, IF he agreed to not sue her to challenge the amount of money he was getting.

Darryl says Glodean never let him see the will after Barry died in 2003, instead it was more like ... trust me.

In docs, obtained by TMZ, he says he agreed and got payments up until September 2015. Darryl, who's a singer himself, believes Glodean is using up his father's dough to support her lavish lifestyle. He's suing to finally get a look at the will, and a proper accounting of what he's due.

We've reached out to Barry's estate and Glodean, so far no word back. 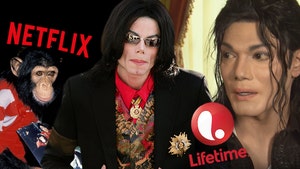 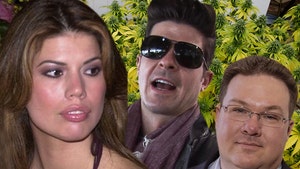