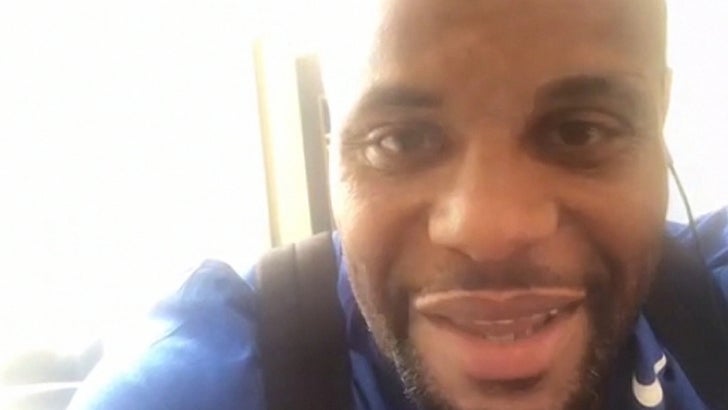 Bold move from Daniel Cormier ... who didn't invite his boss, Dana White, to his wedding this weekend -- but still wants a big, fat gift!

DC actually has a pretty solid reason for not inviting White ... and says they're definitely still on good terms. 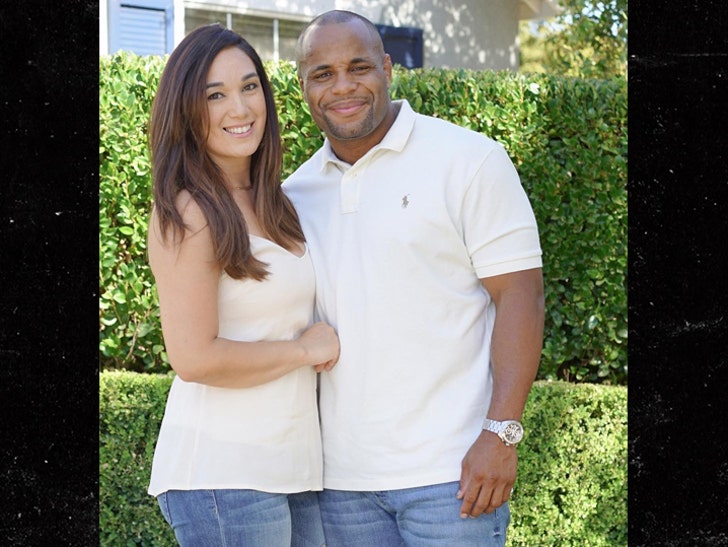 The best part of the clip ... Cormier says he personally asked White for a very specific wedding present and the UFC prez told him straight-up, "You're crazy!"

Cormier is marrying his longtime girlfriend, Salina -- and says he's more excited about the wedding than he is about the Jon Jones fight!

Congrats to the champ! 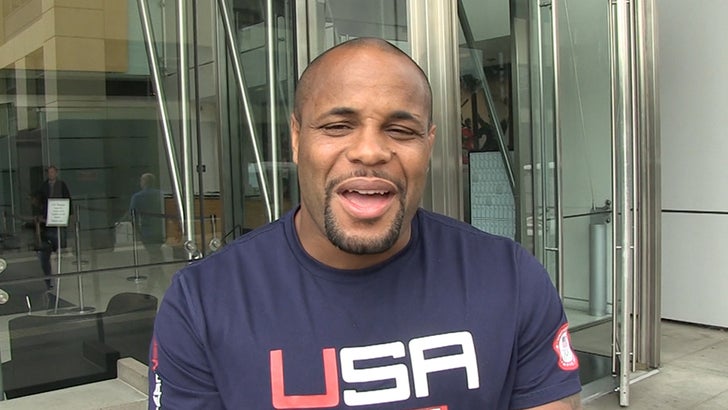 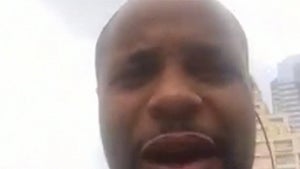 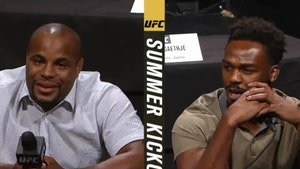