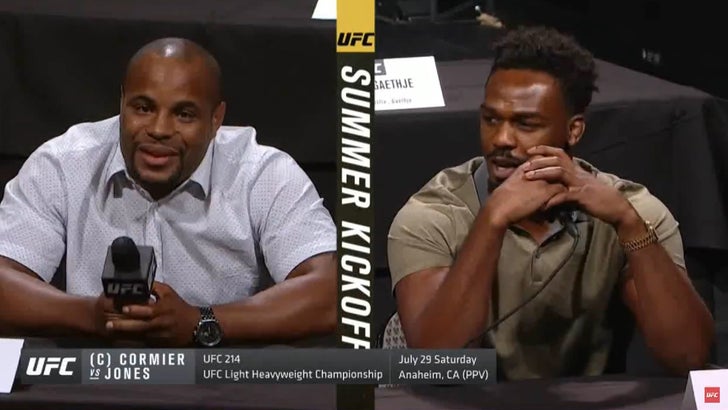 It wasn't a little slipup after all ... Jon Jones says he blew lines all weekend long before beating Daniel Cormier at UFC 182 back in 2015.

Jones said the drug bender was part of something he called "a month for the ages" -- explaining how he did a "weekend of cocaine" and then beat Cormier the following weekend.

FYI, Jones had previously admitted the cocaine use after the positive drug test was revealed back in '15 -- but played it down as a one-time slipup saying, "I'm not a cocaine addict by any means or not even a frequent user."

They will fight in July. 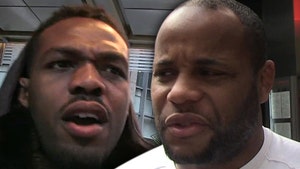 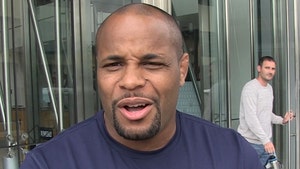 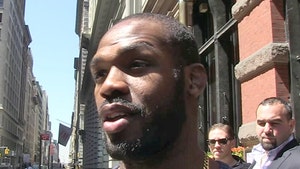