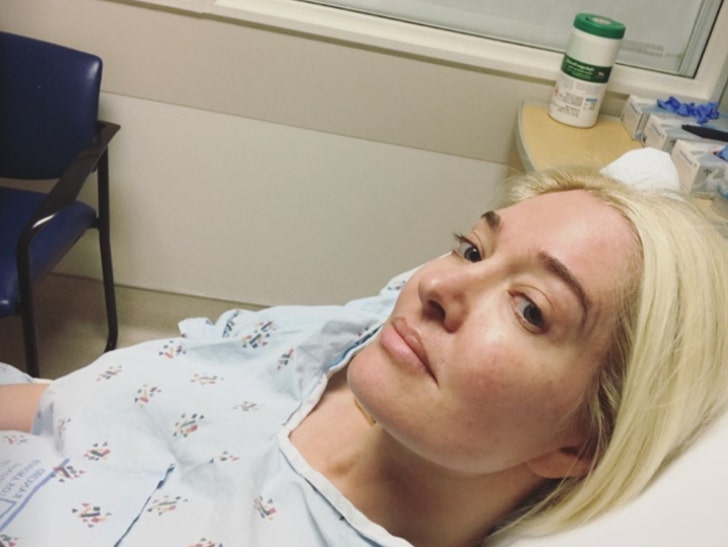 Erika Jayne wasn't being stuck-up on the finale of "Dancing with the Stars" like some fans accused her of being -- she skipped the final group performance because she needed surgery.

The 'Real Housewives' star is at an L.A. hospital Friday to have surgery to fix an upper body tear she suffered during the show. Sources with 'DWTS' tell us ... Jayne felt like something was wrong during a dance in early April.

Doctors confirmed the injury, but we're told she pressed on without telling anyone ... because she didn't want to play the sympathy card. She was eliminated shortly thereafter.

Doctors told her she should stop all dancing after that, which is why she sat on the sidelines -- on top of a unicorn -- during the finale.

We reached out to ABC about Erika's injury ... they had no comment. 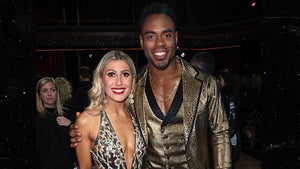 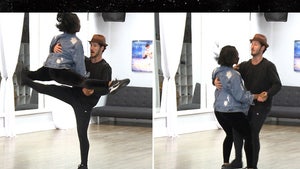