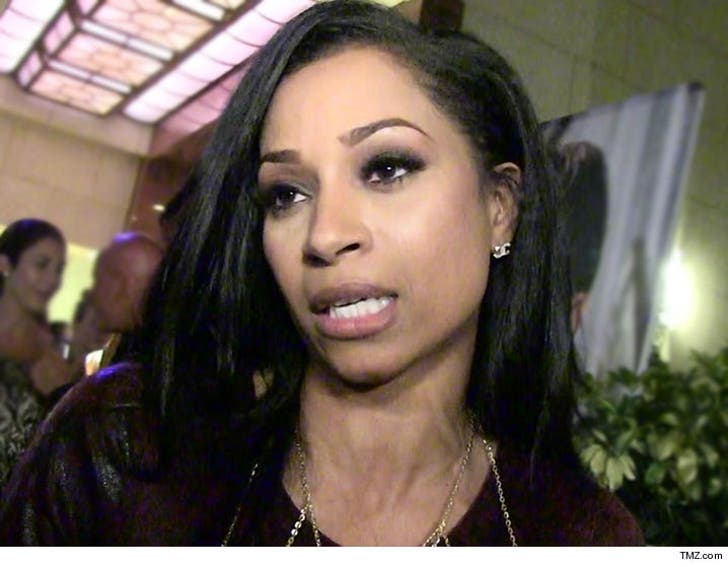 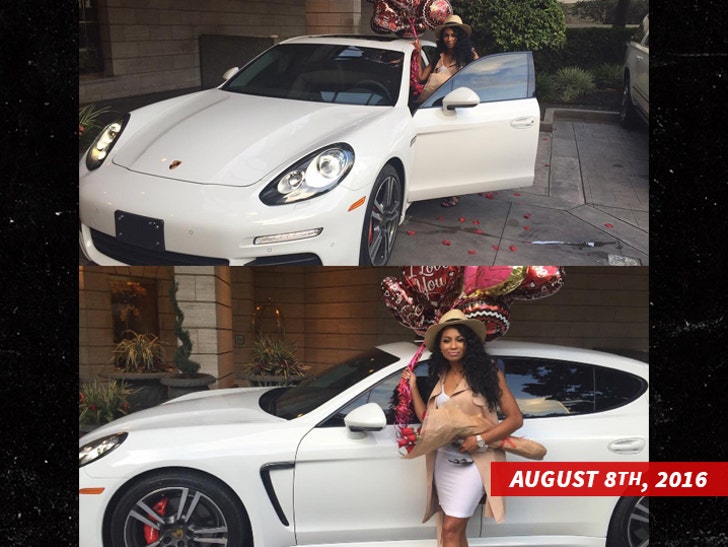 In the suit, she says they also got into her house, stole an unspecified amount of jewelry and clothing ... and then bolted with the Porsche. Karlie says she called police and, through an app, traced the car back to the dealer in Texas.

The dealership claims the car was lawfully repossessed, but Karlie strongly disagrees. She's not demanding the return of the car, but she is suing to get back all the money she'd paid on it.

We've reached out to Vanderhall Exotics, so far no word back. 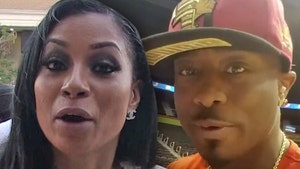