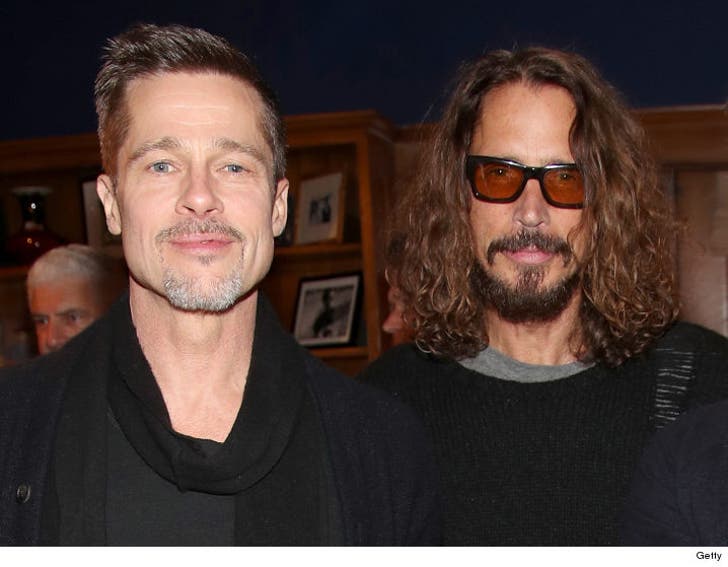 Doesn't look like they left a part of the park uncovered between the swag they picked up at the Wizarding World of Harry Potter and riding the Jurassic Park ride.

Pitt and Cornell were close friends for years. He paid his respects at Cornell's funeral last Friday, after the rocker committed suicide in his Detroit hotel room two weeks ago following a gig. 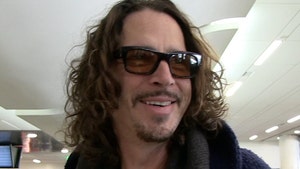 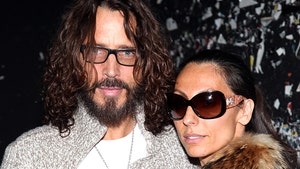