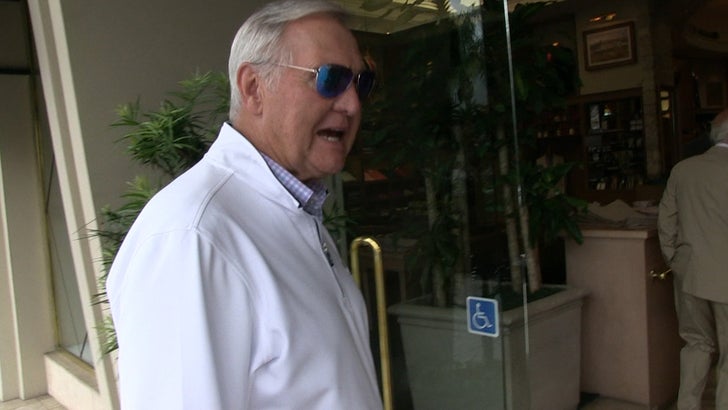 Jerry West insists he knows NOTHING about the Clippers reportedly trying to steal him away from the Golden State Warriors ... but watch the video -- and pay attention to that smirk!

West is currently an executive board member for the Warriors -- but ESPN's Marc Stein reported the Clippers are actively courting him to L.A.

So, when we saw West in Beverly Hills on Wednesday, we had to ask him straight-up -- what's the deal?!

There's more ... West also has a strong opinion about the racial incident at LeBron James' Brentwood home -- saying the whole situation is "sad." 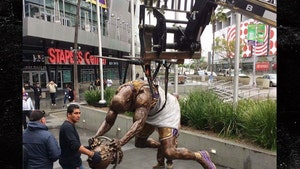 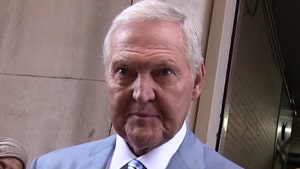