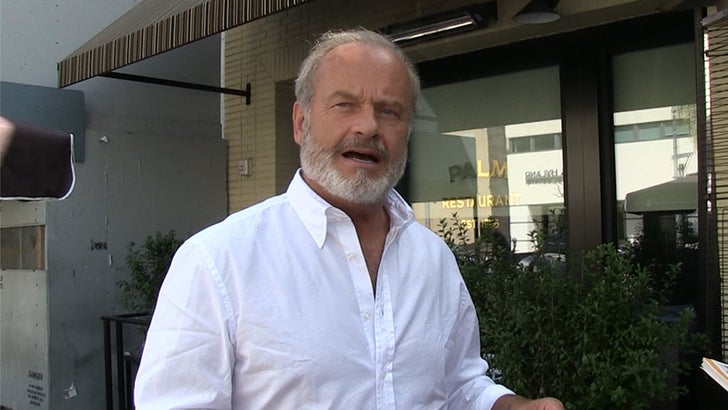 Kelsey Grammer ﻿ain't buying what Kathy Griffin's selling -- her career won't be ruined in the wake of the President Trump beheading photo ... IF she follows his advice.

We got Kelsey at The Palm and asked him about Kathy's tearful news conference in which she lashed out at the First Family and accused them of trying to bury her, professionally.

Kelsey stated the obvious -- the photo shoot was NOT a great idea, but he's sure Kathy can get past the controversy if she can follow a tried and true path. With very few exceptions ... Kelsey's dead-on. 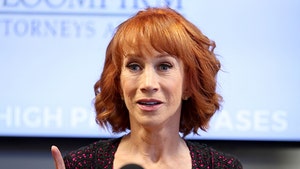 Kathy Griffin Gets Ax from Last Theater in Comedy Tour