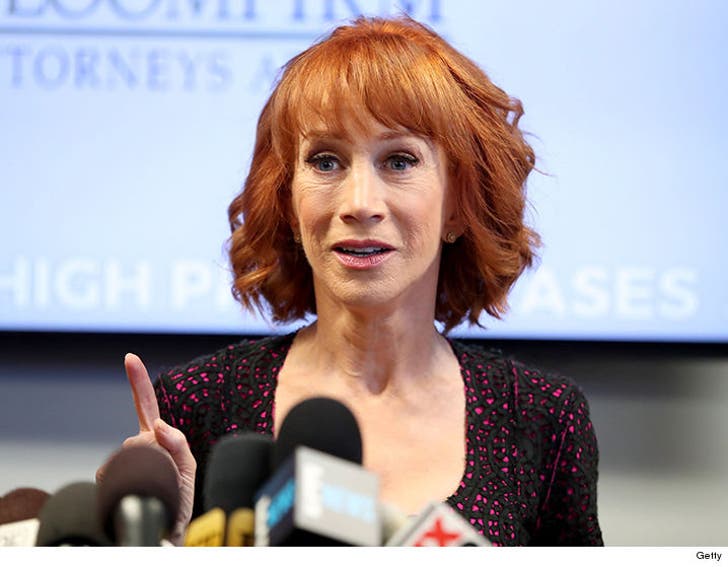 Kathy Griffin's offensive against Donald Trump Friday apparently fell on deaf ears ... because the only remaining venue that would allow her to perform has just pulled the plug.

We've learned Kathy's concert at the Uptown Theatre in Napa scheduled for June 17 has been canceled. This follows 6 other cancelations, including bergenPAC in New Jersey which canceled hours before Kathy's news conference.

The Uptown Theatre cancellation is especially significant because the decision was apparently made after she took the mic with her lawyer. The Uptown folks said on Wednesday the show would go on, but they clearly had a change of heart. 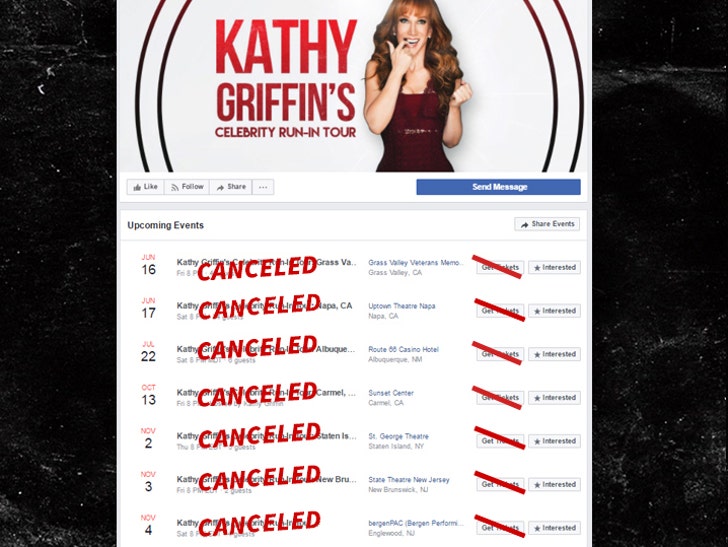