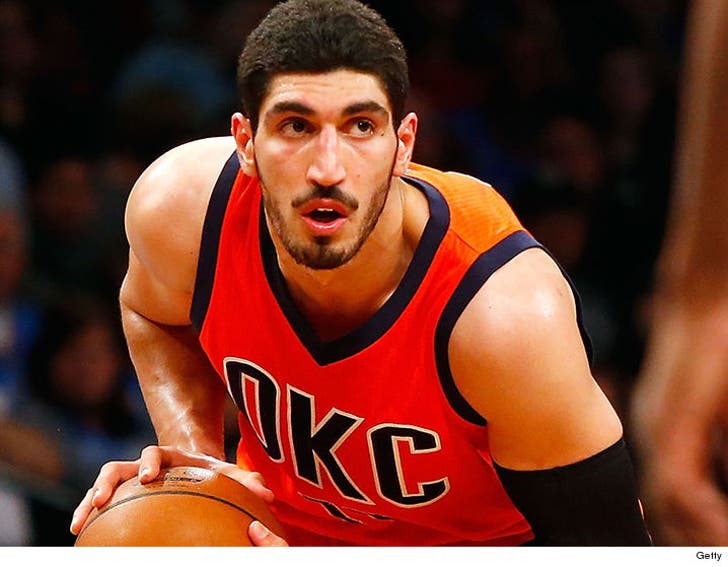 The father of OKC Thunder star Enes Kanter has been released from custody in Turkey and has been placed under government supervision ... according to Turkish reports.

Just last week, Enes tweeted out that his dad, Mehmet Kanter, was arrested by government officials during a raid on their family home in Istanbul. He believed Mehmet was singled out because of the NBA star's public criticism of Turkish president, Recep Tayyip Erdogan.

According to local reports, Mehmet -- a college professor -- spent 5 days in custody. Per the terms of his release, Mehmet must habitually check in with a local police station.

Enes himself is a wanted man in Turkey after the government accused him of being a member of an armed anti-government terrorist organization. 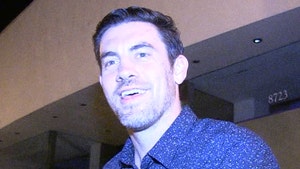 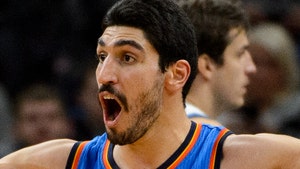