The Golden State Warriors had so much energy left after crushing the Cleveland Cavaliers, they partied their faces off all night long ... poppin' champagne, dancing and raging with fans!

After the final buzzer, a bunch of the Warriors hit up Harlot Nightclub in San Fran -- where the guys partied with more than $150k in Moet & Chandon bubbly.

We're told the players and their friends ripped through 80 bottles of champagne in total -- including 2 custom 6 liter Moet & Chandon Nectar Rose bottles (they usually run about $15k each).

Too Short, E-40, and Terrell Owens also attended the festivities. 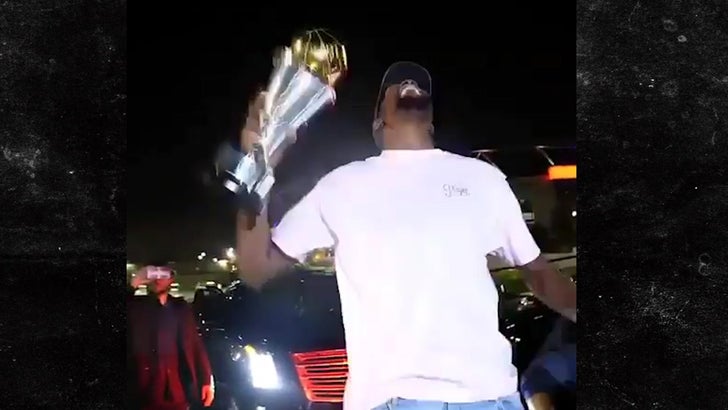 But maybe the best part of the celebration -- Kevin Durant yelling with fans while holding his NBA Finals MVP trophy. Awesome moment. 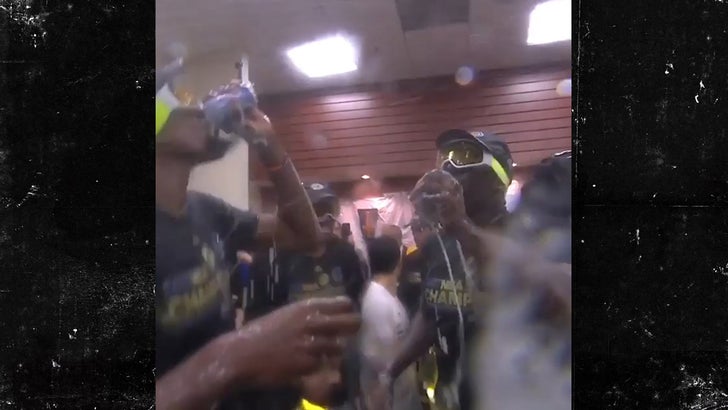 Other highlights include champagne showers in the locker room and Steph Curry enjoying a celebratory dance with his wife, Ayesha.

Congrats to the champs! 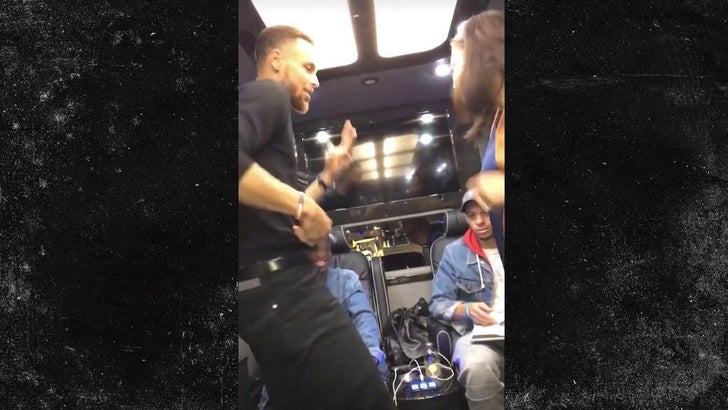 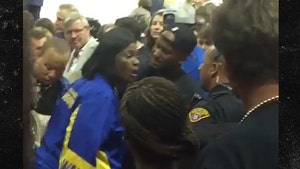 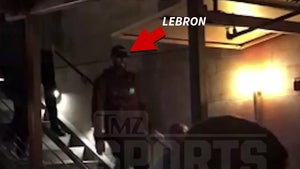