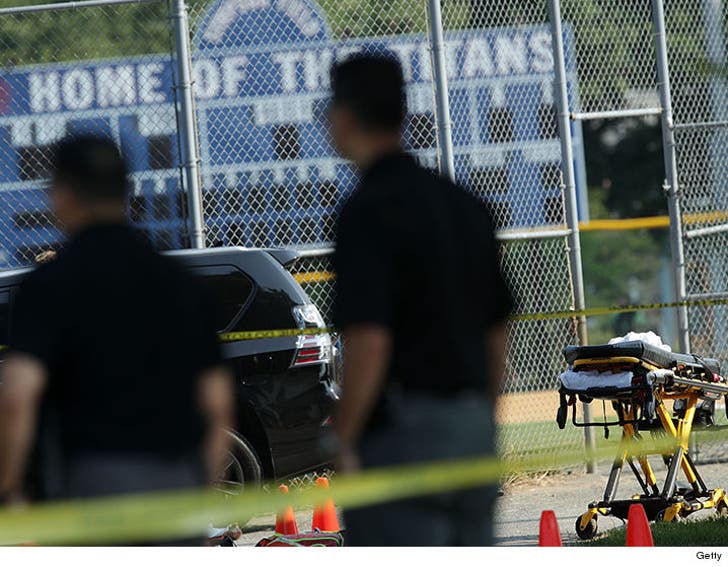 James Hodgkinson's rifle shots at congressmen rang out in the neighborhood around the baseball field ... and it was captured by one witness and a nearby resident.

The first video is from a witness close to Eugene Simpson Stadium Park, and really captures the intensity and horror of the shooting which injured 5 people, including House Majority Whip Rep. Steve Scalise. At one point a man can be seen lying on the baseball field.

The second video is audio recorded on the back porch of a woman in the neighborhood.

More than a dozen shots are heard as the woman and another neighbor tried to figure out what the hell was happening. The Hill first posted the raw video.

Hodgkinson was eventually taken out by responding officers ... and died later at a hospital. 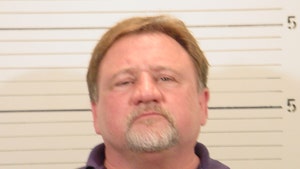