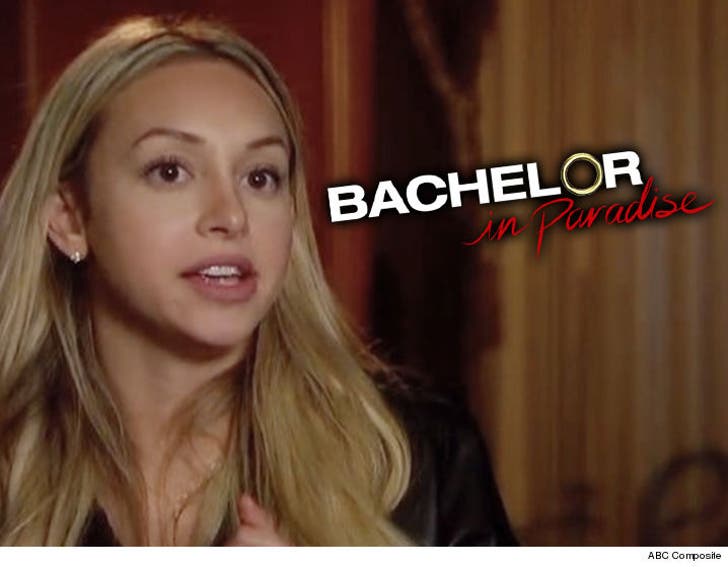 Corinne Olympios' boyfriend knew exactly what he was signing up for when she decided to go on "Bachelor in Paradise" ... with one HUGE caveat.

Sources close to the couple tell TMZ ... Corinne and her BF, Jordan Gielchinsky, agreed she would NOT hook up with other cast members, and was only going to do the show to get pub for her new clothing line. Her plan was to be on for a couple episodes, and then bow out.

We're told Jordan was initially upset when he heard what went down, but once he got the full context of the event -- meaning the heavy drinking -- he backed Corinne. He agrees she was way too drunk to give consent, and strongly believes producers and medical staffers should have intervened.

The couple's been inseparable in L.A. since she returned from Mexico. 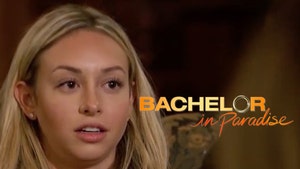 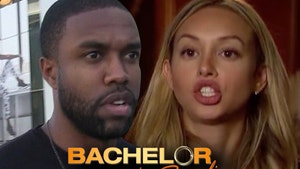