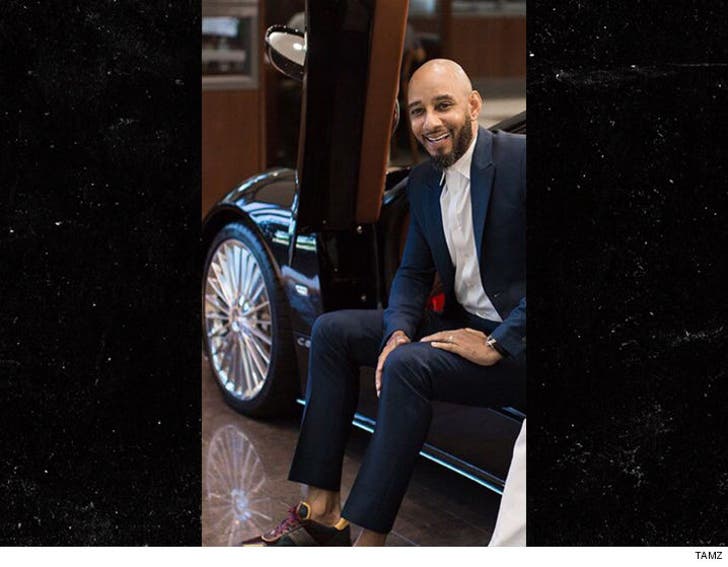 No wonder Swizz Beatz went back to bed after learning he'd been sued for $42 million -- he thought it was BS, and now a judge agrees ... she's tossed the car theft lawsuit against him.

The music producer scored the victory Monday, when the judge said the car leasing company, Metro-Gem, couldn't offer any facts to prove Swizz conspired to stiff the company.

As we reported .... Metro claimed it plunked down millions so Swizz's company could acquire fancy cars. It sought $42 mil in damages, but the judge said no dice.

Swizz's attorney, Mathew West, said, "This lawsuit was nothing more than an attempted shakedown of a public figure that had nothing to do with the facts. We are gratified, but not surprised, that the Court agreed with us." 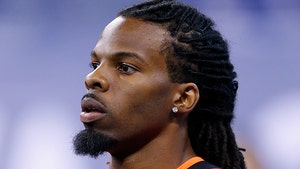 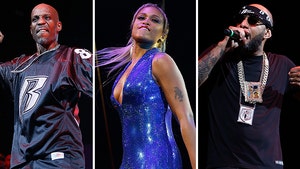