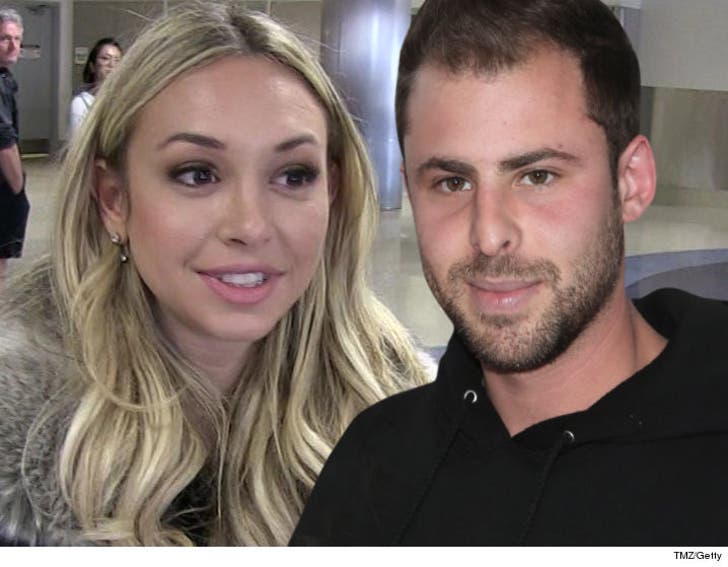 Jordan Gielchinsky has made it clear to friends ... he still believes Corinne that she was in a blackout state when she had oral sex with DeMario Jackson in a swimming pool during the first day of 'BIP' filming.

Jordan claims he has spoken to several cast members who back up her story, and he thinks the Warner Bros. investigation was a whitewash so the show could resume filming.

As we reported, multiple people who have seen the video say Corinne seemed fully engaged in the pool and at no time does she seem out of it.

We're told Corinne made a deal with Jordan ... she wouldn't have sex with anyone on the show. He thinks the swimming pool incident doesn't count because she was drunk out of her mind.

Jordan's also suspicious because he says Corinne's lawyer has not been able to see the tape but it was shown to DeMario's attorney. Our sources say Warner Bros. isn't sharing the video with Corinne's legal team because she's threatened legal action.

The question, is Jordan right ... or is he love blind? 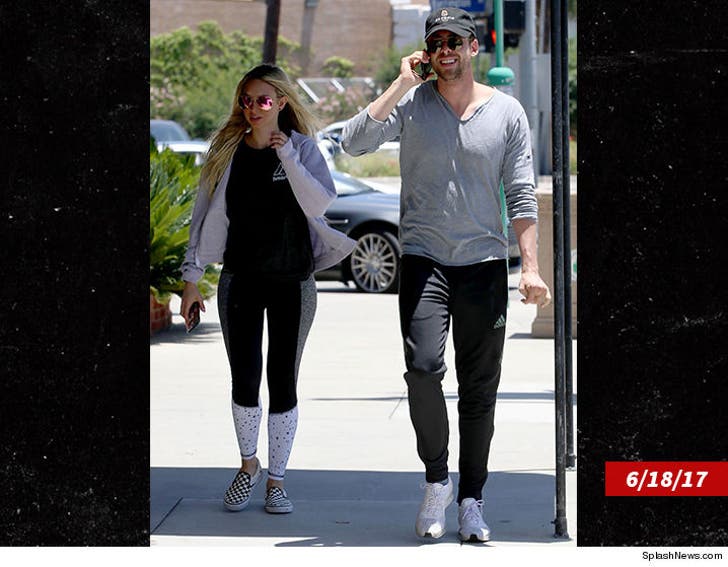 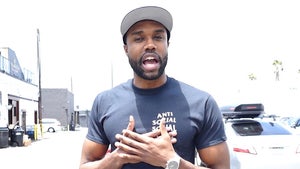 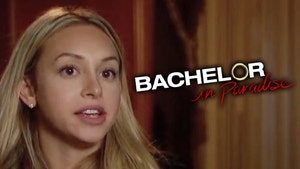