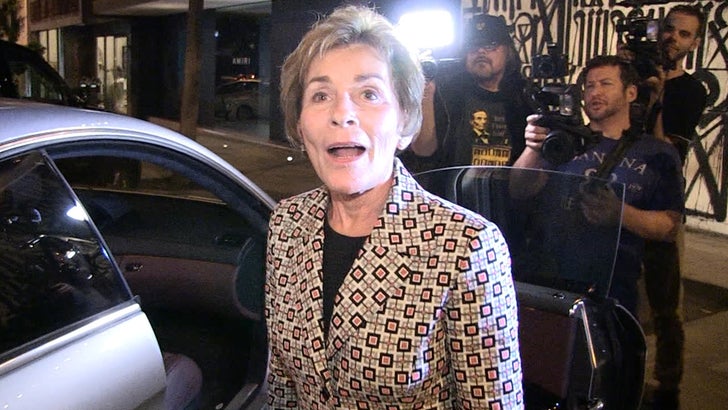 Judge Judy thinks Johnny Depp is in the clear for his Trump assassination wisecrack, but that doesn't mean she thinks it's ok.

Judy and hubby Jerry Sheindlin were in WeHo Thursday night leaving Craig's restaurant when our photog asked if Depp's quip violated the law. She dismisses that, but raises issues of taste.

It's interesting ... when our photog mentions Depp made the comment outside the U.S. of A., she doubles down and suggests certain matters of taste are simply universal. 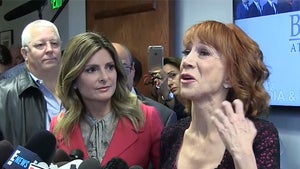 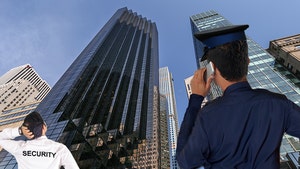