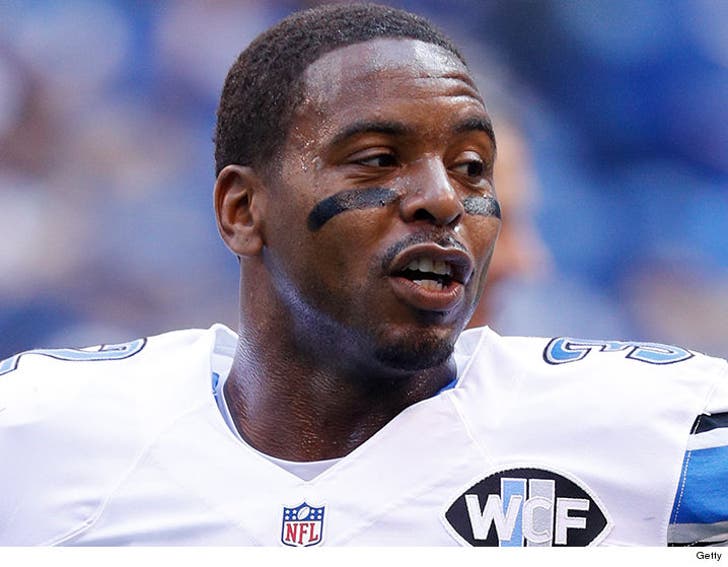 1:38 PM PT -- We spoke to Wilson's lawyer, Mark Schamel, who tells us, "There's video of the incident that shows Ms. Leach is attacked. Mr. Wilson is a witness, Ms. Leach is the victim and Ms. Jackson is the defendant."

"She's been charged criminally. Her civil claim is meritless and I think she will be convicted for this shortly."

Detroit Lions safety Tavon Wilson is being sued by his baby mama -- who claims the NFL player punched her in the face during a nightclub altercation in May 2016 and broke her nose. But Wilson claims the case is BS.

The woman behind the suit is Alanda Jackson -- who dated Wilson from 2011 to 2014. They have a 3-year-old child together.

Alanda claims she encountered Wilson at Bliss nightclub on May 14 -- where she got into a verbal altercation with Wilson's current girlfriend, Simone Leach.

While Alanda and Simone were arguing, Wilson allegedly grabbed Alanda, threw her to the ground and began punching her in the face.

Alanda claims the attack lasted several minutes before security broke it up.

In her suit, Alanda claims a female friend who was with her at the club was stabbed by a member of Tavon's entourage during the melee. Both women were hospitalized.

Alanda claims she suffered major injuries in the attack -- including a broken nose, a black eye and cuts on her back. She's suing for more than $2.5 MILLION.

The other alleged victim is also suing Tavon -- claiming the NFL player ordered his entourage to "f*ck 'em up" when the initial verbal altercation took place.

We contacted D.C. police who confirm a report was filed at the time of the incident -- but Alanda was the one arrested because Simone claimed she was the real victim.

Wilson is fighting both lawsuits -- he's asked the judge to throw them both out.

We reached out to Wilson's camp for comment. So far, no word back. 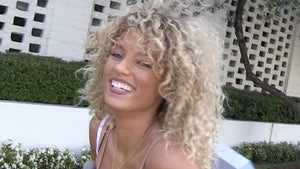